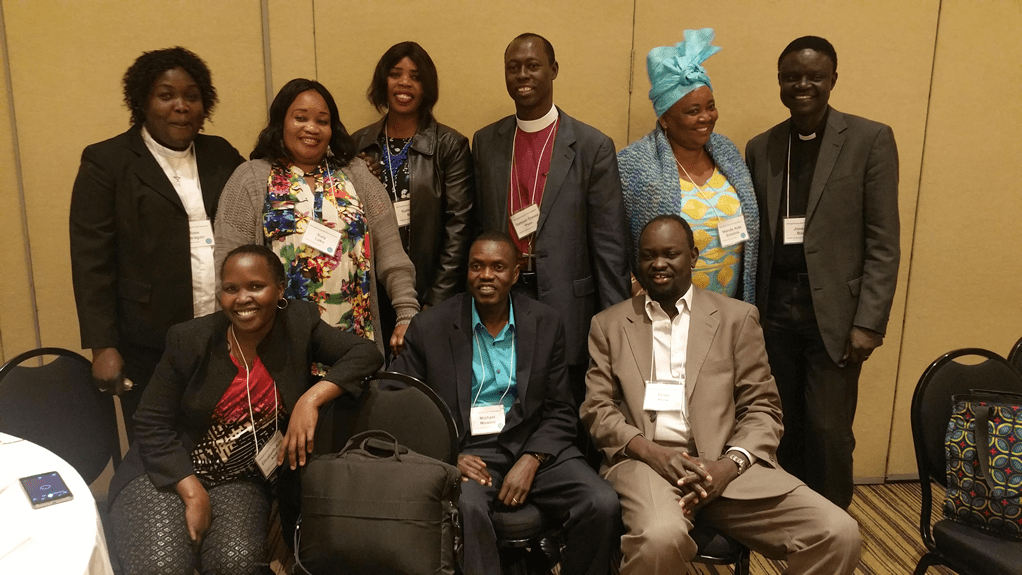 From different walk of life came those who had the interest of the South Sudanese people in their hearts and prayers   It was a splendid gathering which was organized by the American Friends of South Sudan and Sudan. It was a convergence of well-connected individuals, including diplomats, intellectuals; humanitarian and human right activists, and clergy. The presence of clergy is essential to our efforts highly for they are the only group that can speak for that highest power which is essential to bringing an end to the conflict that had sapped the life out of South Sudan.

For those of us who originally came from the region territory, it was good to know that we were taking part and contributing. It was good to be part of such a large and estimable group all of whom share my concern about current events in the South Sudan and worry as I do about what must be done to bring the current upheavals to an end.

Those of us from South Sudanese who attended the event were on the same page.  We appreciated listening to those who might have enormous influence and powerful force to effect changes in our nation. But, with that said, it is still the South Sudanese who must determine how peace will be realized in our country.

At least, tribal and regional differences and politics of identity played no role at the conference. It was a celebration of the notion of community and togetherness, not of division and difference. I, for one, was delighted that such positive attitudes were so pervasive.

Moving forward is the only noble way of achieving peace in our beloved country. So it is the task of the peace-loving South Sudanese in Diaspora— with the support of our friends—to forge ahead towards peace and reconciliation. We must recognize that reconciliation is a cornerstone of resolving disputes and achieving mutual respect and regard.

We of the South Sudanese Diaspora have the opportunity to pick up the golden torch reconciliation, forgiveness, and peace. In the word of a wise man “Forgiveness is Divine.”  It is through sharing a sense of mutual mercy that we will achieve peace. That means we must resist being lured into supporting negative forces that would tear our people apart.

The most meaningful part of the conference for me was realizing that by coming together in such meetings we push back those forces of negativity and reaffirm our love for one another.