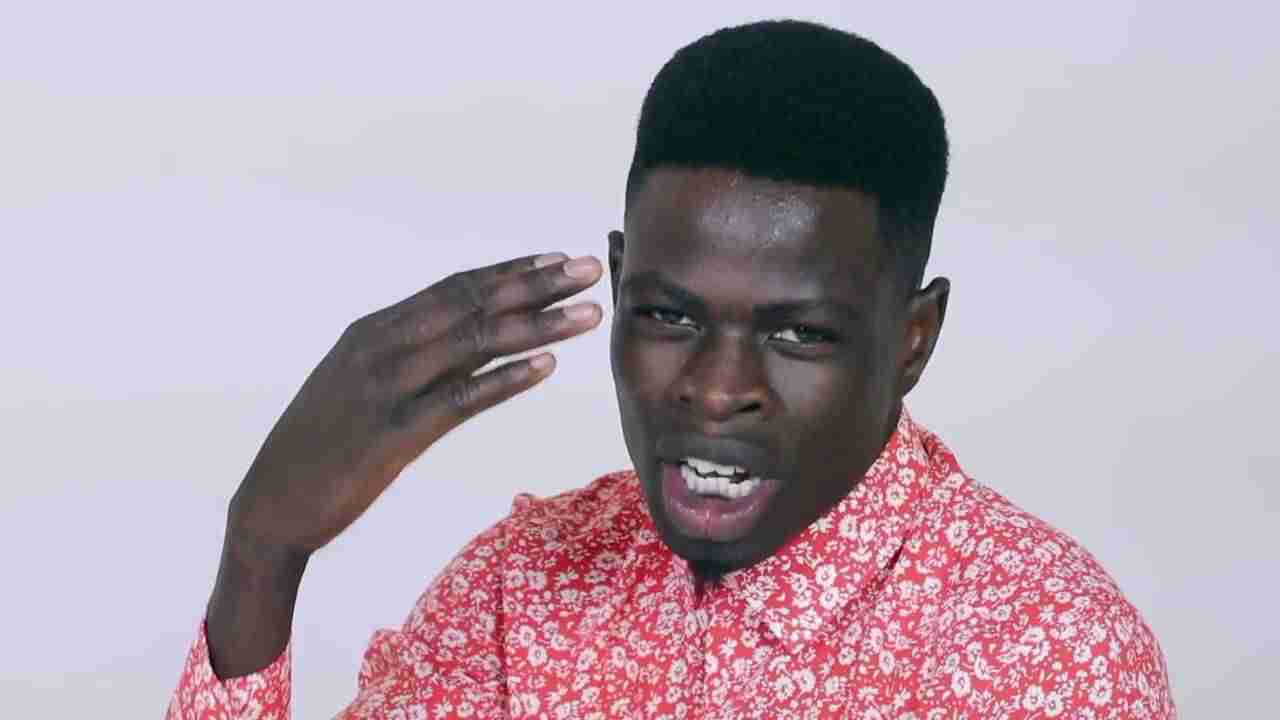 RM: Welcome to Phoenix. What has brought you from your home Melbourne, Australia, to the states?

AD: My new album, Pan-Aher, was just released and this tour is to introduce it to my fans in the states and Canada. However, my visit to Phoenix is for another purpose, to show my support for Panchol Deng Ajang. You know Panchol was in the army with my father, so by helping to draw attention to his music, it’s like honoring my father.

RM: Yes, your father was a respected general in the SPLA. I remember seeing Majok Mach in Itang when I was a refugee there.

RM: So, your parents wouldn’t have met if they hadn’t gone to join the army.

AD: No, they were from different parts of South Sudan. They were both Dinka, but my mother was from Awiel, way in the north. Her family grew tea. My father was from Bor. His family were cattle herders. The funny thing is that my mother’s father was a chief and my father’s father was well known in his community in Pan-Bor. Even if they had lived in the same district chance that they wouldn’t have met, I doubt they would have married. As bad as the war was, at least something good came out of it, their love.

RM: I guess that’s why you’ve written so many wonderful love songs.

AD: Love is a wonderful thing. The love between my parents was very special. Even though my father died in battle over twenty-five years ago, Ma is still in love with him.

RM: Speaking of your father’s death, that was when you were still a boy. Do you have any memories of him?

RM: I’ve watched the video you made about your father. In it you say that South Sudan is the land that has killed our people, do you think that our people are finished?

AD: I think for a long time I felt that way. That was why I took on an English-speaking persona. All my music was in English, the language of my adopted country, Australia. Now, I realize that we have to resurrect our nation and honor all of her tribes and languages. That’s why now I perform in Dinka. It means that there are fewer people who will understand my words, but I think that those words will have more meaning because they might awaken the sense of our country and our rich cultures. I understand that’s one of the goals of Ramciel.

AD: My mother and I have been back to Khartoum and to South Sudan. One of my father’s friends Mr. Majak Agoot invited us. That visit reminded me that even though I love Australia and feel very much at home there that I still have a special connection to our homeland. It is important that we should never forget our motherland. I hope my music helps young people to remember not just the struggle for independence but also our way of life and of course our language. When I perform and I see the audience getting up and dancing and singing along with me, I know that I am making a real difference.

RM: You certainly are making a difference. Before the concert, I was talking with people in the parking lot. Even though you were there to support Legendary Panchol Deng Ajang and even though he was the headliner, a lot of the audience members were there for you.

AD: That’s very nice to hear. Not just because of course every musician wants to have fans but also because, well, our people have to move forward. As great as the contributions of people like my father and like Legendry Panchol Deng Ajang have been, South Sudan is entering a new time and the young people have to find their own voices and their own goals. If I can contribute to the awakening of our youth, that will be a wonderful thing.

RM: Thanks so much for your time.

AD: And thank you for taking the time to interview me.

An interview with Aluong Majok Mach a.k.a Amac Don in Phoenix, Arizona/USA