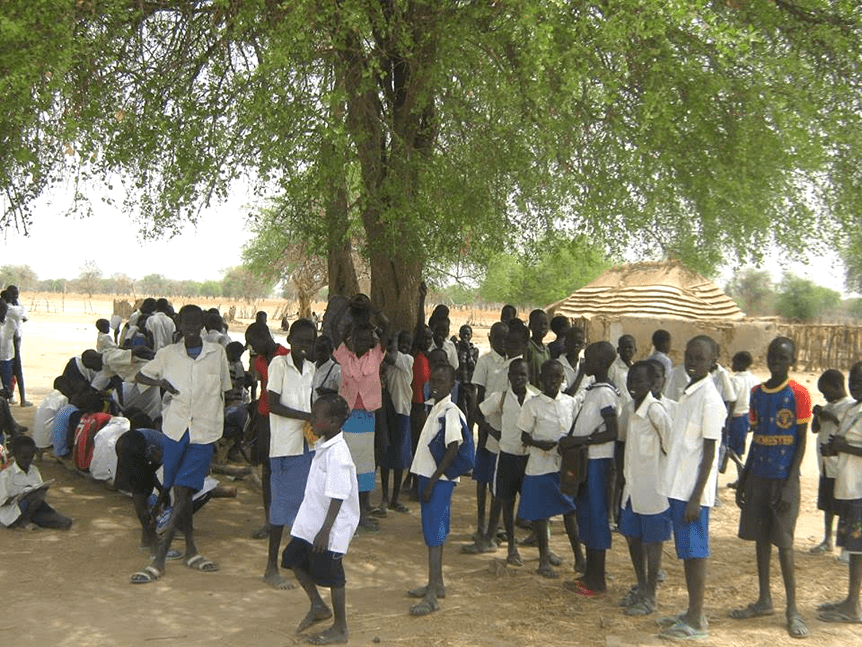 My dear brothers and Sisters,

The future is ours! Many of you who connect with me on social media have asked my opinion about the current ongoing dispute in Twic State. “Where should the capital be?” you ask.

I must reply, “That is the wrong question.”

The right question, the one we must address is, “How should the state make decisions? How can we make sure that those decisions are fair for all, which serve all the communities of our state? As I count it, with the addition of the suggested capitol of Mayen Abun, we have seven larger towns in Twic. Each and every one of them should, must receive a share of development.

There is no doubt that the capital’s location has been one of the most contentious issues so far. Sadly, because the arguments go on and on there has been no development in either of the two most likely locations. In effect, the political process has been holding our people hostage. As the arguments go on, rancor swells. It becomes more and more difficult to have civil discussions.

Meanwhile, other potential areas of development such as the location of universities and the development of other government-related functions are ignored. Instead of coming up with a range of projects that could be started in each of the major towns, we spend our time and energy arguing. This becomes a politics not of construction but of destruction. Could not, for example, the five state universities be built in different cities? Could the transportation center for the state not be in a different town than the government? What town might be the best place for an electric generating facility?

We must not indulge ourselves in the politics of destruction. It is for us the youth of Twicmayardit to focus our community’s attention on the possibilities of growth, not on the destructive force of anger. We must participate. Let us voice our ideas and opinions. Let us Twicmayardit youth not allow friction to divide us. Rather let us cherish our sense of unity and insist that the future be one of fairness, one in which development is spread equally throughout our state. Let us make sure that every town, not just the bigger one but every town in our state has a chance to grow and prosper. So let us spearheaded this phenomenon by standing on the shoulders of our leaders and elders and look beyond their visions- for we are the one who will continue with the journey and their visions. A journey into the future.