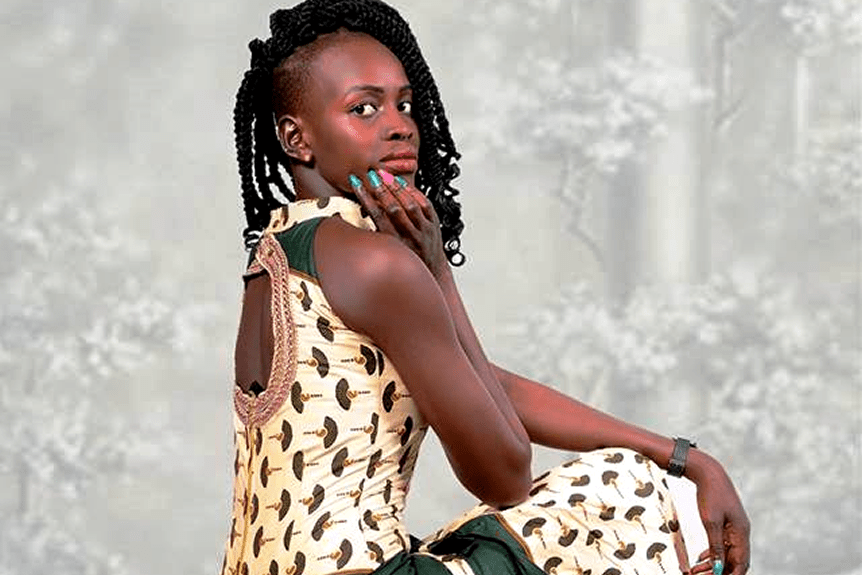 South Sudan has the potential to take over the world’s Fashion Industry, not just in high fashion context but with the world’s Queen ambassadors.

At nearly the age of “Zero”, alright technically just after a few months of becoming a Republic, she was able to grab position four at the MISS WORLD. 2018 will be the 7th year the country is live on the international runway of graceful and elegant walks.

There is a rise of too many pageants others being community-based and others just locally becoming faces of brands. However, the love of pageants from the public is diminishing. The pageants are immensely increasing in number without a value addition to particular societies or the public at large.  A Junubi Facebook post reads “South Sudanese Youths should find other innovative ways other than just crowning Miss”

In 2016 Kenya did it and crown a Miss with the title Miss South Sudan-Kenya, unfortunately, the public thought it was for ‘fun”, but who can blame them? There were no visible projects that made the pageant genuine.

This Year the South Sudanese Youth in Uganda the Pearl of Africa did it again but instead naming it Miss Beauty South Sudan-Uganda. So the question is, what exactly is it for, what is the legacy, the motivation, the inspiration behind it? Kule Elia, the brain behind the event told his audience that he wanted to send a message of peace, unity, and harmony among South Sudanese in the diaspora. He also urged them to return home on the promise of imminent peace and stability. 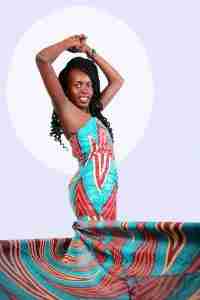 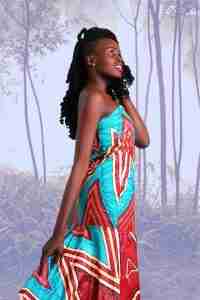 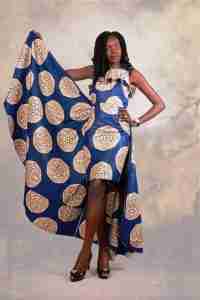 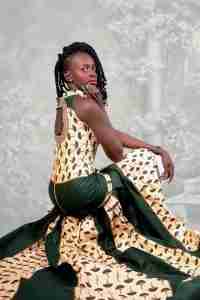 All this could be to give youth a common social platform or even bring them together at a root of peace. However, how much effort does the government put on search ideas? I there a government body, brunch or even a wing that is attentive to these ideas by the Youth?

Uganda crowned its own on 24th August 2018. An event that was quite hipped up and planned well. Shockingly there was no representation from the top, not even the country’s ambassador.

Could it be that Only Miss World South Sudan is taken seriously? Though how serious? The young stars still believe in themselves, in their wildest dreams, and how they think they can help improve the country.