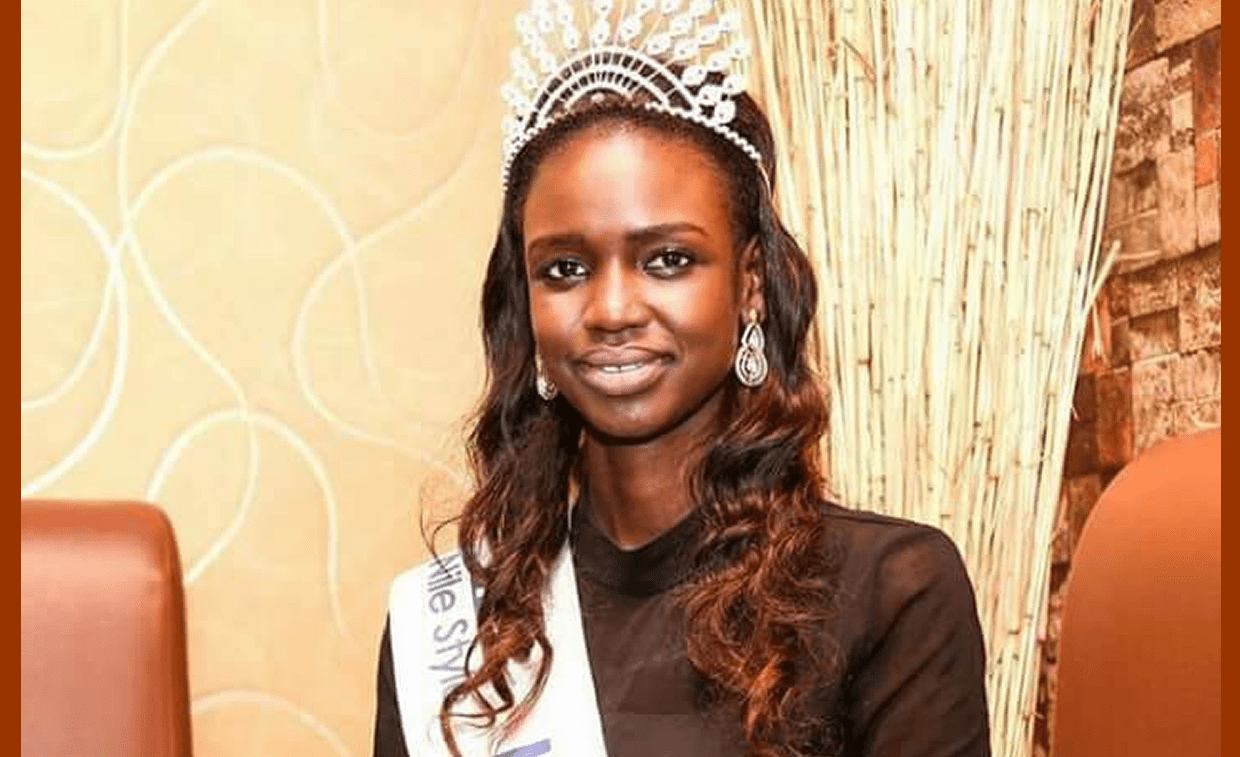 Christine succeeds Akuany Ayuen and will now represent the landlocked country in northeastern Africa at the Miss World 2017 competition in November in China.

South Sudan is considered to be Africa’s powerhouse in Miss World.  Often called the youngest country in the world, they made their debut with the fabulous Atong Demach in Miss World 2012.  Atong won Top Model & topped interviews.  She was eventually adjudged as 3rd runner-up and Miss World Africa 2012.

Manuela Modongwore the South Sudan sash with pride in Miss World 2013 and was among the Top 10 finalists in Top Model contest.  In 2014, Awiyen Agoth Kuanyin from Illinois, USA represented South Sudan at Miss World.  She was Top 5 in Top Model and topped the interview round.  She was among Top 25 beauties in the finals.   In 2015, Ajaa Kiir Monchol Deng was among the Top 20 Finalists of Miss World 2015. Do you think Christine Alual Longar will be able to crack the semifinals and go further this year? Do share your views in comment sections. 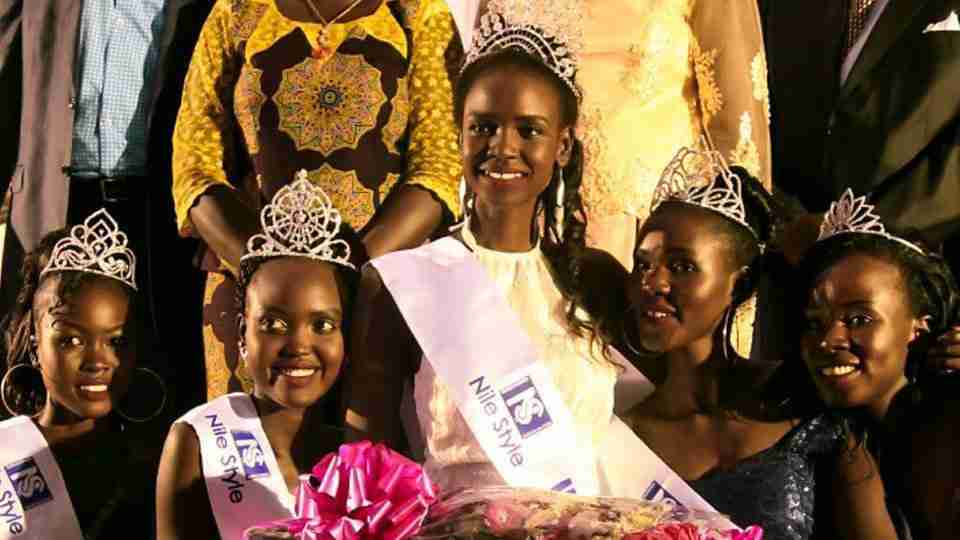