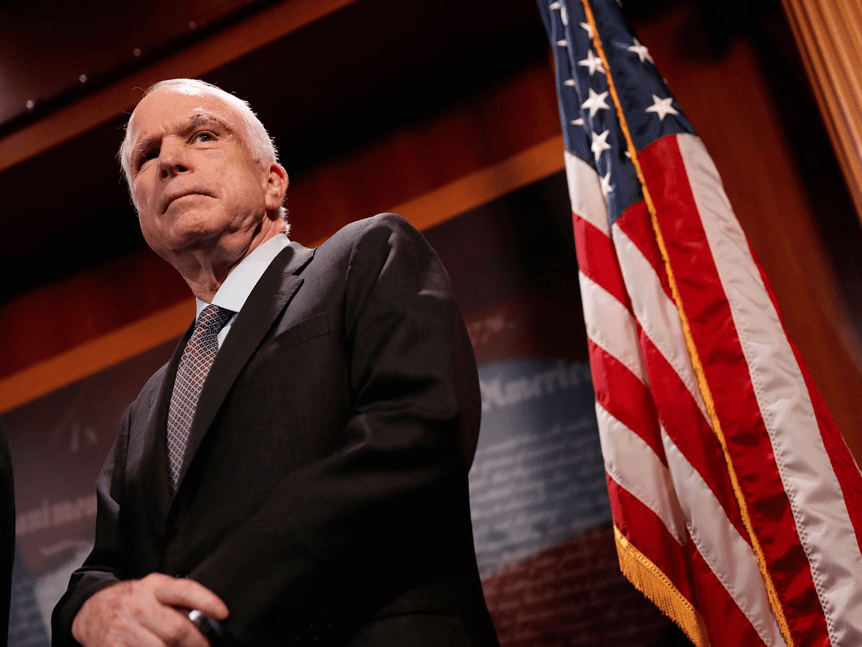 On behalf of all South Sudanese-Americans in Arizona, we would like to extend our deepest sympathy and condolences to the family and friends of Senator John McCain. Sen. McCain was one American politician who stood firmly for the independence of South Sudan and for the dignity of her citizens. For that resolve we thank him.
Some of us remember when, in 2002, one of the senator’s staff, Mr. Paul, came to All Saints Episcopal Church to discuss the challenges that we’re facing the Lost Boys of Sudan when they arrived in Arizona. After that discussion, the Lost Boys were given grants from the department of human services to establish a resources center. The center lasted for ten years and it was a place many of the Lost Boys called home.

A man of dignity and integrity, Senator McCain was a role model for many of us. We of the South Sudanese community note his passing with sorrow. We hope that his family and friends find comfort in knowing that he did his best to serve this world. We join them and all of American in praying for Mr. McCain’s peace in the world to come.