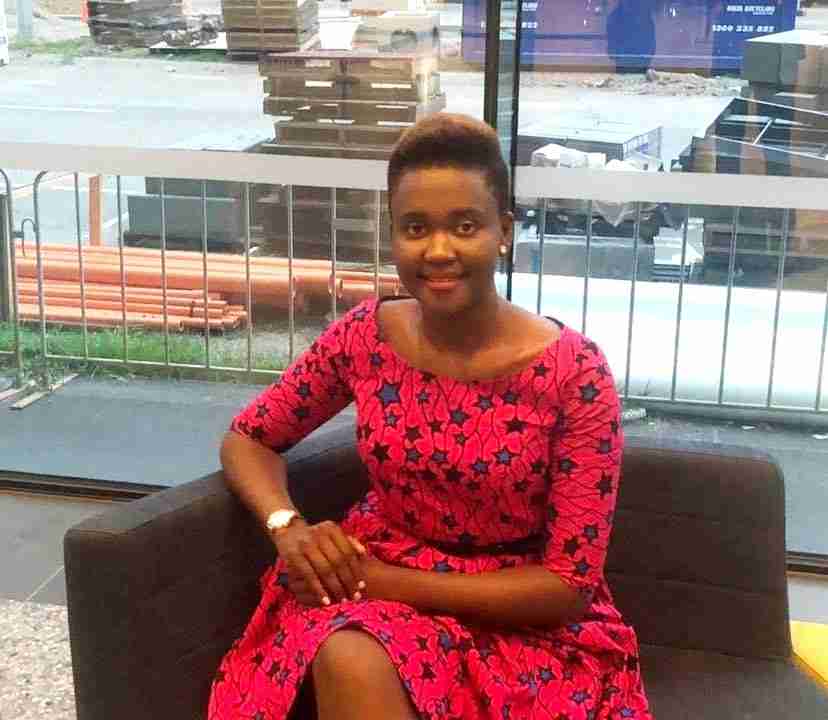 “Women’s empowerment is not selfish. It’s not disrespectful but rather brilliant. Give a girl the courage to lead” ~ Amer Majak

Some of the most stubborn challenges in womanhood are the result of cultural norms and societal expectations. Traditional and cultural expectations define the role of women in our society and the family. In both rural, traditional communities and urban communities, deep-rooted social norms continue to dictate which types of jobs are “acceptable” for women. These norms also place a heavier share of domestic responsibilities on women. The burden of unpaid care work, including fetching water, cooking, child care, elder care, and more, falls mainly on women which prevents many women from becoming educated and acquiring paid work. The bitter truth is that social norms inhibit women. Overwhelmingly, empowered women are not culturally accepted, and women leaders are perceived as unfeminine. This is used against the women who are outside of the normal expectations, as well as other girls and women. Some women respond to cultural and traditional expectations and select positions that are considered “women’s work.” This happens when they are young and women make choices about what educational opportunities to pursue, which can limit their future work opportunities.

In some cases, discrimination prevents women from being hired. This manifests when employers do not consider women for technical or managerial positions, despite their qualifications and interest. Certain jobs and positions are culturally defined as men’s and women’s work, with women’s work relegated to lower-paying and non-technical positions. Women possess an inherent agency and knowledge that is overlooked by policy-makers as they form and implement poverty reduction plans. Economic development interventions continue to be based on the idea that men are breadwinners and women are dependents.

The current position of gender poverty is the root cause of gender inequality in South Sudan and requires further discussion on social entrepreneurship as a path toward women’s economic and social empowerment. The government could introduce two approaches to address gender balance among women in South Sudan: microcredit and small business cooperatives. The microfinance approach can help train women to grow and sell goods as a means to gain economic independence and escape domestic violence. Also, this would help women increase their economic agency by giving them equal economic footing, and to combat gender imbalance, and achieve independence.