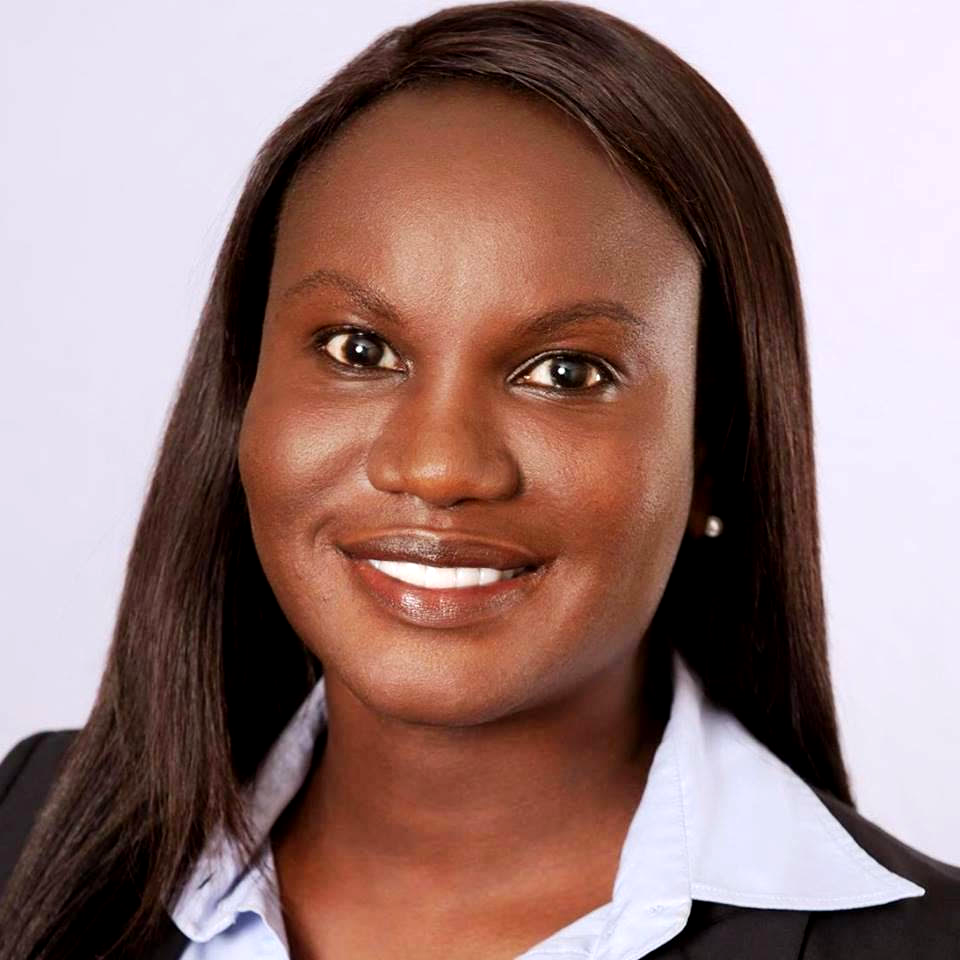 The weather was warm, and the surrounding area dry and yellow from the heat of an Arizona summer. Other campers were nearby in the periphery, some with large trailers and some crammed tightly into small pop-up tents, the outline of their bodies visible through the thin canvas. Our tents weren’t much better, but we were happy with them.

At night, we crowded around an open fire and everyone shared stories, their smiling faces illuminated by crackling flames and their voices periodically diminished by the sharp sounds of wind cutting through trees. After a short while, though, I broke down into tears. Although the mood was starkly different, looking at my friends by the fire made me think of the war, of living in the bush, of the despair we mucked through each day like thick, deep quicksand attempting to paralyze us.

At two years old, my life’s mission, or perhaps central problem—navigating and surviving South Sudan’s conflict between its people and its government—was set before me. The year I know this from my mother, who remembers it clearly because it was the year she had to throw me from a large transport truck caught in a crossfire between the government’s military forces and Sudan People Liberation Army. We were making the trek to Khartoum, a safer place within Sudan at the time, trying to leave the war-torn area of our origin. I survived the fall, landing on top of a soldier’s corpse and collapsing there until my rescue. Ultimately, my family would make it to Khartoum and live there for 7 years.

Living in the bush came later after we had relocated to Wau in 1996. My dad had been stationed there, as he worked for the government of North Sudan at the time. It was in early 1998 that’s when rumors started to surface that one of the generals of Sudan People’s Liberation Army name Kurbino Kuanyin Bol and his forces were coming to town for an agreement with the government of North Sudan. When news like this came, our neighborhood would truly become a ghost town. People hid behind locked doors and spoke in hushed voices, hoping another war wouldn’t show up at their doorstep. My dad, like others, sensed the potential conflict coming, and sent my other siblings away back to Khartoum with my mother. He didn’t move my stepmother and I because he wanted me to finish my 8-grade final exams and felt that as a smaller family, we would be able to uproot quickly if the need arose—and sure enough, it did.

War broke out while my dad was at work one day. My stepmother and I were in our home, hiding under the bed, trembling and choking back sobs to the sound of gunshots and screams blaring from outside our walls. I remember the lime green color of her dress because she pressed me against it tightly and held me there.

I have never been so scared. I remember thinking I would never see my father again.
Fortunately, I was wrong, and he made it home later that day. We set out with our neighbors, those who hadn’t already left, running into the bush together in total darkness without any of our possessions, hoping to escape the violence that had found us so quickly.

We were in the jungle for 5 months, displaced from our homes and our lives. Each morning, we would wake up and then walk until night came. I carried one of my cousin’s children every day, despite my dead arms and legs, until we stopped. He was a small boy with adorable brown eyes and curly hair, who held on to me tightly as I carried him. Everyone, without exception, had to carry something. You just had to hope whatever or whoever it co-operated.

We rarely ever had food, subsisting mostly on fruit trees or the plants we could sometimes find. Otherwise, we were afflicted by that primal, deep ache that only comes from true starvation. After each day, we would find shelter and start a fire, crowd around it in a large circle for warmth, and welcome sleep like one would a vacation to a luxurious resort.

Our fires were different from the one before me that night at the campground. There were no smiles and stories, no fits of howling laughter. We were afraid of being heard, and so were quiet, and the light served only to accentuate our worn faces. Far from the soundlessness, one might expect given these circumstances, the jungle was full of noise—the orchestra-like communion of insects and wildlife working in combination with the weather. I listened to it closely each night, afraid of what I might—or might not—hear.

Student at the ASU’s W.C. Carey school of BusinesS