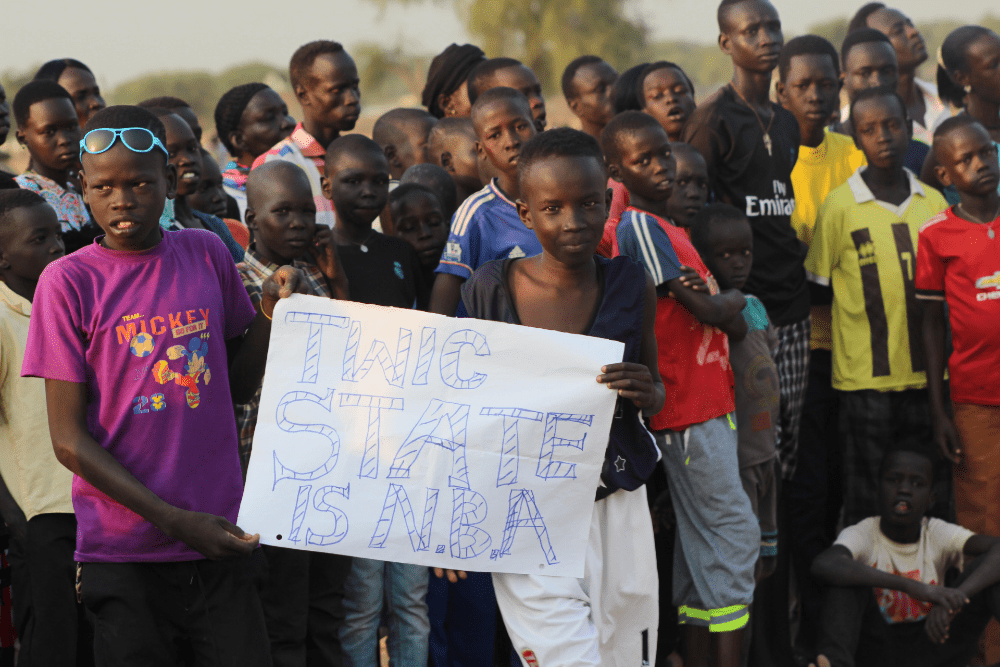 There is no question, South Sudan has produced many talented athletes. The civil wars resulting in our independence helped to produce an interest in sports. Many young men and women who were displaced and who became refugees in Ethiopia and Kenya learned to play football (soccer) and basketball in the camps. Athletics not only helped young people to keep busy but they helped develop self-discipline, team spirit, and a determination to excel.

Those who remained in their home villages were in some ways less lucky. They didn’t learn to play sports but continued playing traditional games. As the government in Khartoum moved towards Islamic fundamentalism and pushed sharia law, the opportunity to enjoy sports became even less in the areas that they controlled.

While South Sudanese athletes excel in many sports including track and field and wrestling as well as football and basketball, it has been in the latter sport that our nation has been most noticed by the rest of the world. Starting with Manute Bol, our people have contributed a number of outstanding players to the NBA and the WNBA.

Current South Sudanese professional basketball players include Adut Bulgak who was drafted by the New York Liberty in 2016.  In the NBA, Luol Deng, Thon Maker, and Deng Adel are already playing; others are in the developmental leagues and are expected to soon join the big leagues.

Also, South Sudan has produced some outstanding track and field starts. Going back to 2008, when Lopez Lomong was a flag bearer for the United States, our countrymen and women have been making their mark in the sport.

In Australia, our brothers and sisters are breaking records. Here in the states Athiang Mou, whose name is sometimes spelled Athing Mu, has been setting records in the 600 meters.

The growth of the sport in our culture and especially back home in our country is important. It is not only a source of pride but a force for solidarity. Athletes can become heroes and role-models for our children. 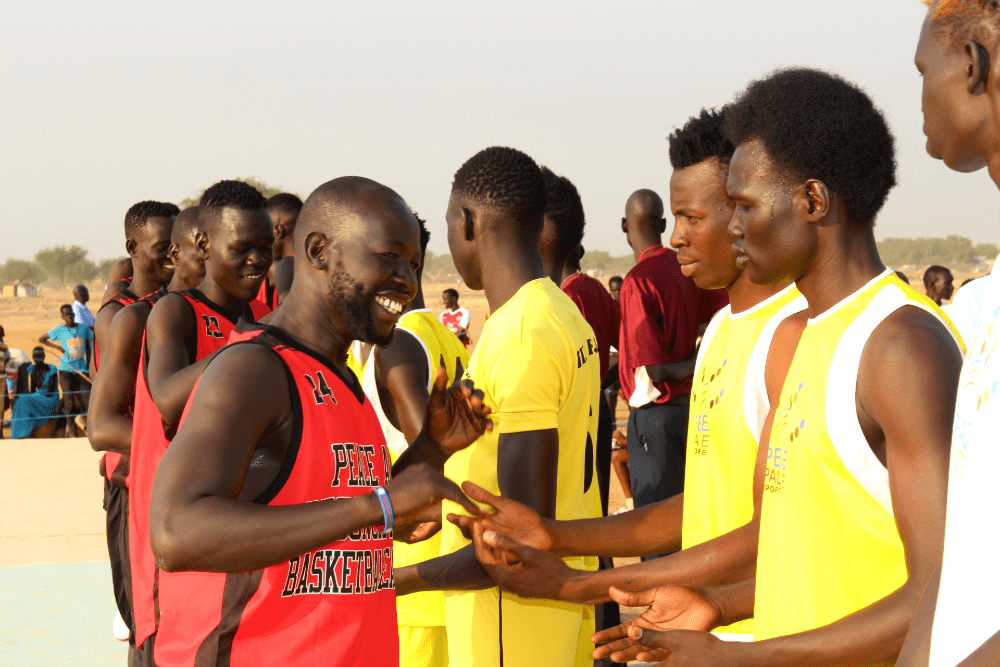 The fervor with which our children in South Sudan support soccer teams from England demonstrates that sport has an emotional force akin to religion. As such, it has great potential for good.

Someday, and hopefully soon, our children and other children from and of Africa will be playing sports developed in our own homelands. After all, soccer, basketball, even most track in some cases, for example, basketball and volleyball, a specific person decided to create a game. and field events were developed someplace.

Now those games are played around the world. As the nations of Africa grown and develop, hopefully, some of our athletes and recreation leaders will work to create new sports, sports that reflect the cultures of our continent. In the meantime, we of South Sudan can stand tall knowing that our athletes are making a mark for themselves and our country on the world sporting stage