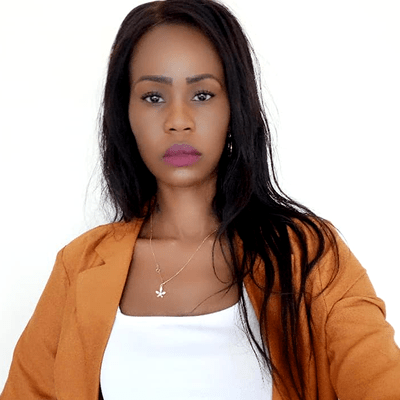 Most supporters on the Government side and the rebels’ side are just fighting for money and position. The few that are left to liberate all our people, whether Nuer, Equatorians or Dinka from the continuing bondage of poverty, deprivation, suffering, gender and other discrimination are left confuse and in the diaspora.

There comes the point in life when neither side can claim to be right and other wrongs, no matter how much that might have been the case at the start of a conflict. Instead of silencing them, let’s tolerate for one another’s view and create calm conditions which give space for the best in all of us to find expression.

If I may say when I visited South Sudan, I saw street children begging for food, women moving on the street selling mangoes, lack of hospital facilities, dollar crisis, the increase of prices, foreigners protesting by not water of sale yet they got the water through our river Nile. But I thought if I escape south Sudan to another country it will be much better but woe these same issues are just the same in other African countries…..instead of moving from one state to another looking for greener pasture

Let’s try to build our own, as great Nelson Mandela would say ‘I shall neither impose my customs on others nor follow any practice which will offend my comrades, especially now that freedom has become so costly.