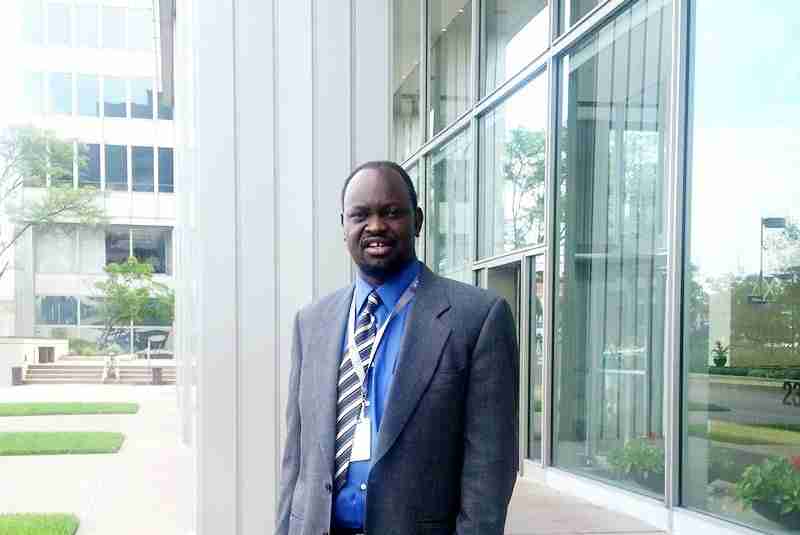 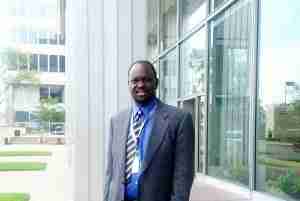 I write as a member of the Dinka tribe but, more importantly, as one who loves our country. Recent history has shown that the rivalry for power between the Nuer and Dinka tribes has been destructive for all South Sudanese.

On July 9, 2011, the Republic of South Sudan was born after decades of civil wars and a struggle to establish a common identity as a people. All South Sudanese were jubilant to achieve independence from Sudan; every citizen was excited and looking forward to a brighter future. The new nation was born, and the world was eager to support her. That founding was based on an essential assumption that sovereignty rested with South Sudan people regardless of their ethnicity, tribe, or region. The leaders of a new nation were supposed to establish a system that embraced unity and equity among our citizens. Sadly, that promise has not been met. There is no doubt that the rivalry between Dinka and Nuer has been the monster that has kept our country from moving towards that goal.

The almost ten years since the founding of South Sudan have given a lie to our founding hopes. They have led to violence, continued civil war, corruption, and the wasting of resources. Instead of education, healthcare, new wells in our villages, development of infrastructure, economic development, a sense of common purpose, and increased national prestige, our nation’s wealth and effort have gone to empowering a few who rely on weapons, indulgence from Juba, and the helplessness of the many.

More South Sudanese are displaced from their homes than ever. Many continue to take refuge in neighboring countries, and many of us living in the diaspora no longer dream of return. The situation must change. The problem in Juba must be rectified, and a new approach must be taken in the country.

It is time for President Kiir to think seriously about how he will leave the government’s power to the people of South Sudan. How does he want this and future generations to remember him? What will his legacy be? We knew that President Kiir is our first president and one of the Republic of South Sudan’s founding fathers. That is an outstanding achievement, one worthy of honor. But what will the future say of the culture he leaves behind; of the quality of life, he has brought our people?

Of course, it is easy to say that it is time for a change, that President Kiir should step down and pave the way for an ongoing democratic government. However, if he were to do so, Juba and all South Sudan would be cast back into that never-ending civil strife. The Dinka and Nuer would once again take up arms.

I have a suggestion that I believe could serve our nation well and could lead us to national stability. We need a president from among the Bongo, Murle, Kuku, Shilluk, Lou, or other minor tribes. With the power vested in a smaller community, there would be no sense of threat between the larger tribes. Then we could embrace unity and equity among our people. We could build a coalition that emphasized fairness of sharing and the idea that all regions and tribes could give what they can and that all would receive what they needed. Such a coalition would not do away with political parties and disagreements, but it would encourage alliances that transcended tribal and regional lines.

This may seem strange to say, but we need a president—and, yes, one with real power—who doesn’t have some massive, tribal power base. We need a leader whose position and influence are rooted in their ability to build agreements and their willingness to find common ground. I think we need a president who will focus on development instead of catering to their base. I propose that, at least for the short-term, South Sudan will be more governable should a minority be the power base rather than one of the major tribes.