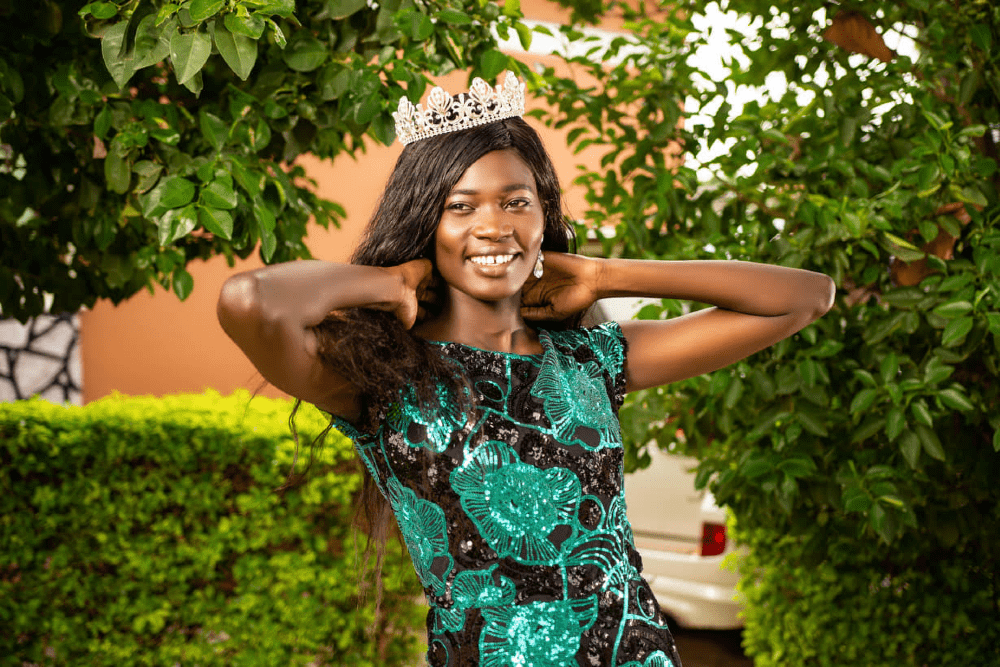 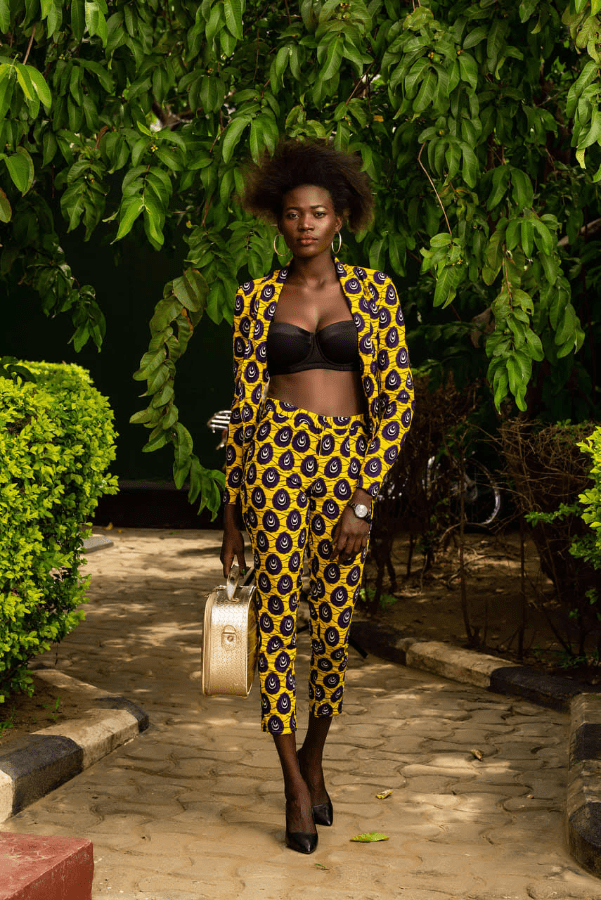 RM: What was it like taking part in the Miss World contest?

FT: I was particularly excited to be asked to take part in the 2018 South Sudan Miss World pageant because I think many people think everything in South Sudan is about Dinka and about the conflicts between Dinka and Nuer. In reality, our country is made up of many tribes, including my own the Lotoko. We are all one nation and I wanted to represent our country. We need to end tribalistic thinking and realize that we are all from this one amazing country. It was wonderful to win the pageant and go on to represent our wonderful country at the 68th Miss World competition in Sanya, China. I was proud to carry the culture and beauty of South Sudan around the world.

Coming in number 24 of the 128 competitors from around the world was a thrill. I only wish I had been selected a bit sooner so I could have prepared better. One of the best moments was carrying our South Sudanese flag and knowing that ours was the youngest country represented in the contest. Of course, taking part was not just about winning. Few people know much about our country. They think of South Sudan as weak and underdeveloped. Many who approached me thought of our nation as poor and wracked by civil war. I got to tell them about our natural resources, our fertile land, our fascinating ecology, and our many wonderful regions and tribes. I told them they should come to visit our country and that they will be amazed by its beauty and diversity.

RM: Did you always want to be a beauty queen?

FT: Actually, I grew up loving sports and was quite a tomboy. My father, who was my biggest fan encouraged me to take part in everything I wanted. He cheered me on whatever it was and especially told me how important it was to do well in school. Although we are from Torit in Eastern Equatoria, we lived in Juba, so there were wonderful opportunities. He gladly paid my school fees and paid for

my sports uniforms. I was very lucky to have him as a dad. When I was 12, my father died. It was a terrible loss. I knew then that I would try to live my life in ways that would honor him. That was when I decided to become a doctor. I wanted to help other people live. I was fortunate that my stepmother was able to continue supporting my education. I was studying in Cairo when I was asked to take part in the contest. I took a leave from school so I could come back to South Sudan for the selection process. Of course, when I won, I had to let the school know that I would be extending the leave. First, there would be that wonderful trip to China and then my year of public appearances and representing our country. 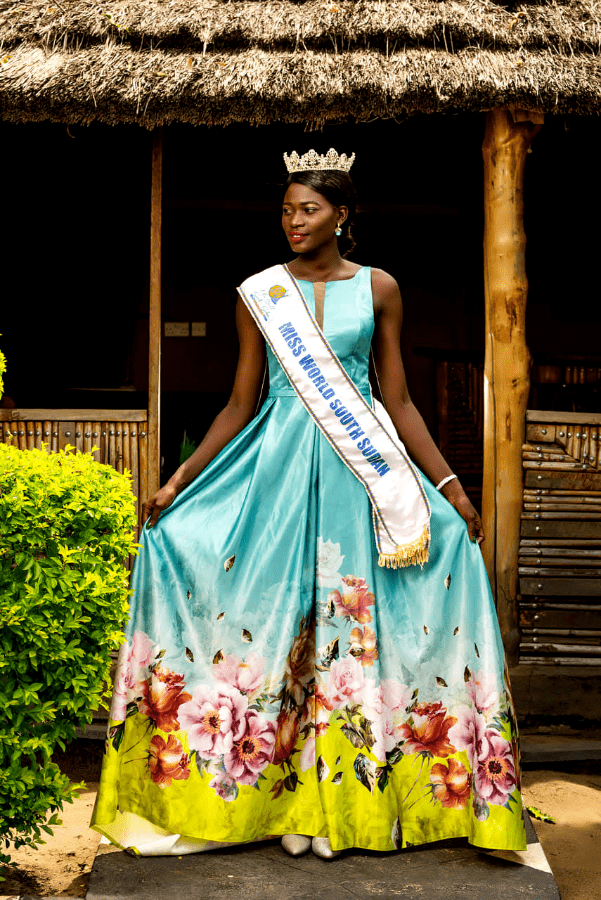 RM: What have you enjoyed most about being the South Sudan Miss World and what has been the hardest part?

FT: The best part. That’s easy. I’ve been able to bring attention to our nation’s children, especially to those who have been affected so cruelly by the civil conflicts. All children, no matter what their tribe or region, need and deserve good care and education. It breaks my heart to see children on the streets. I come from a loving, middle-class family, and I grew up wanting to help others. If I can raise awareness of the need and help direct resources to help those children, then this title will truly have meant something. The worst part? That, too, is easy. Interrupting my studies. At least, I have been able to spend more time with my family in Juba and to get to know other South Sudanese from all over our country. 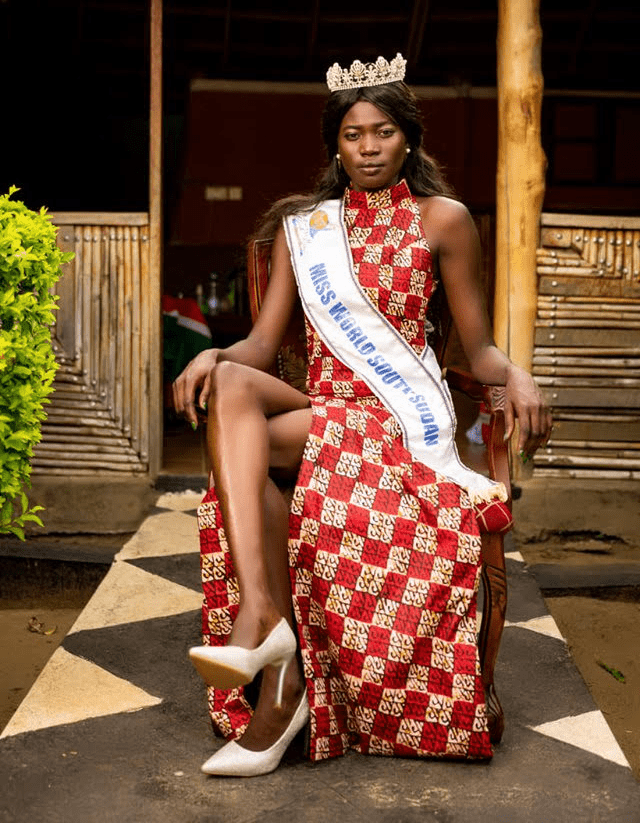 RM: Do you think beauty contests are outdated or are they still relevant?

FT: I was astounded at how many people took part in the Miss World contest in Juba and how many people showed up to see it. It goes to show that people want something positive in their lives. If the contest were simply about looks and had nothing to do with how we would use the resulting fame, I don’t think it would be worthwhile. 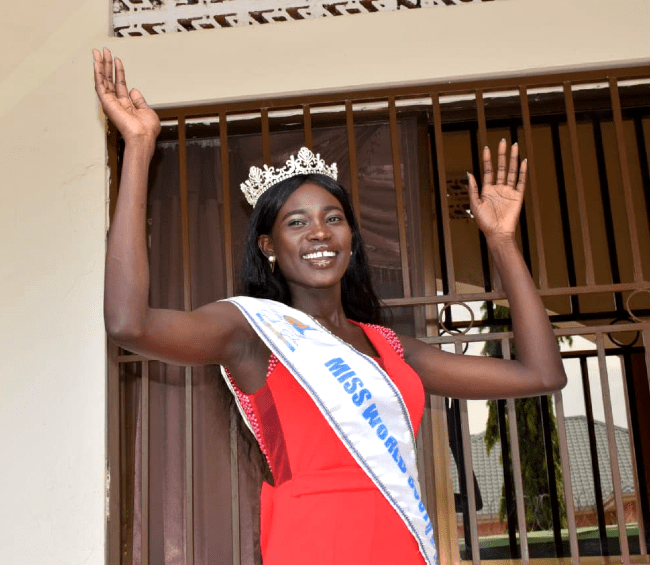 The important thing is that anybody who achieves some fame if it’s from sports, beauty, academic achievements, business, politics: no matter what; they should try to do something with that fame to make the world a better place. Being South Sudan’s Miss World has given me an opportunity to make a difference and I’m very thankful for the opportunity.