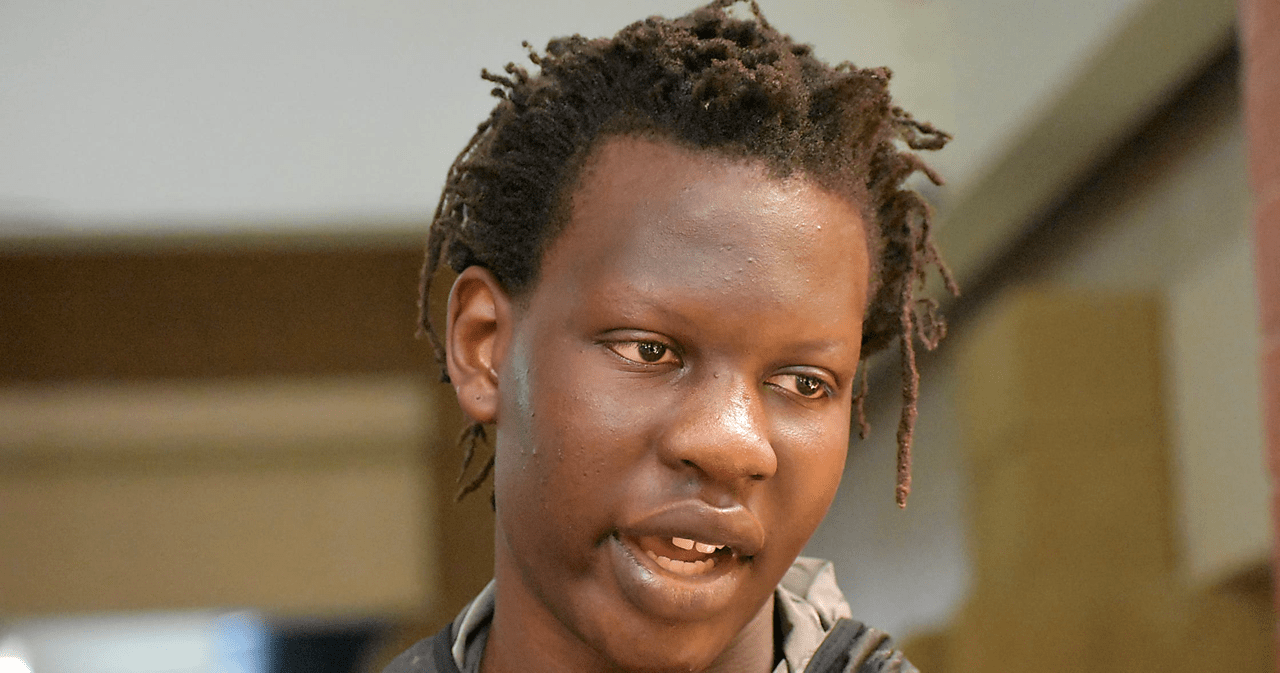 As the third-ranked player in the Class of 2018, according to 247Sports, 7-foot-1 center Bol Bol could essentially choose where he wants to go play college basketball.

But now, about nine months from when he’ll actually enroll at the school of his choice, Bol has narrowed his list to two schools: Kentucky and Oregon, according to ESPN’s Jeff Borzello:

If those two finalists sound familiar to Wildcats fans, it’s because No. 1 2018 prospect R.J. Barrett has the exact same final two. Should the two-star prospects team up at either school, they could well be the most dynamic duo in college basketball for the 2018-19 season.

Of course, Kentucky fans are hoping they both get the chance to show all of that talent in Lexington. However, considering the fact that Kentucky coach John Calipari cut Bol from the U-19 national team this past summer, the Wildcats may have some ground to make up. Of course, whenever Kentucky is involved, one has to think the Wildcats have a great shot.