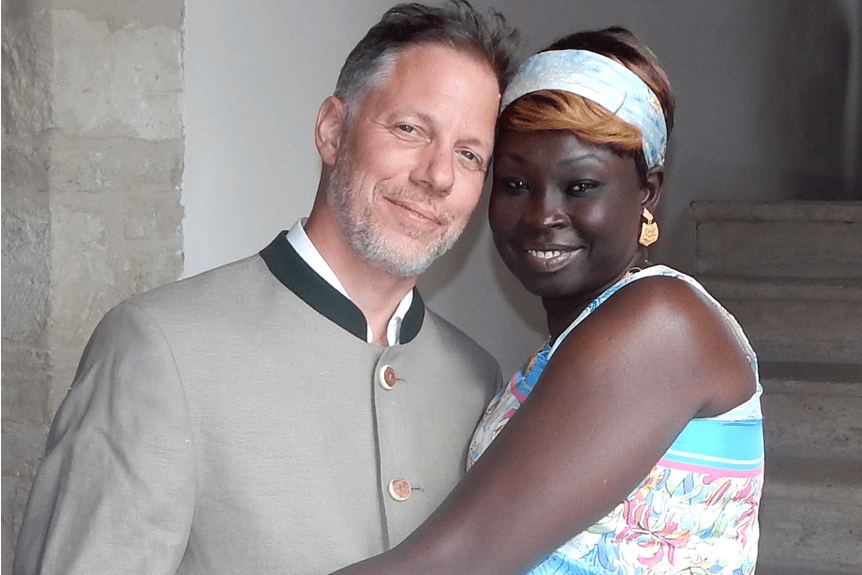 Asara Bullen interviews Nyanute Von Habsburg and her husband Ferdinand Von Habsburg-Lothringen.  Nyanute is the founder of Miss World South Sudan and she is based in Juba, NYC, and Nairobi. The Von Habsburg are a biracial couple. The couple has four children.  Have a listen to this intimate look at their marriage and how love can cross all boundaries. 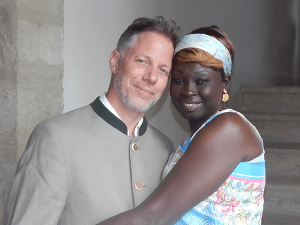 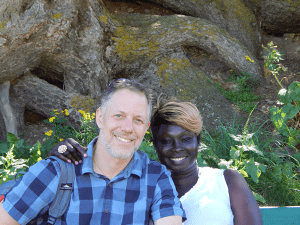 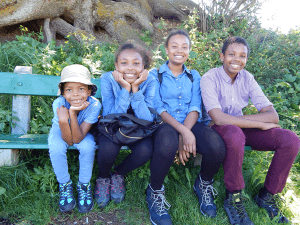 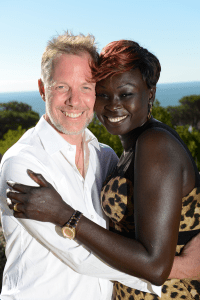 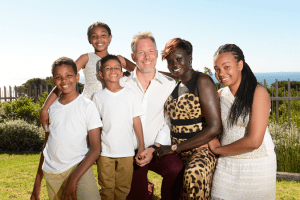 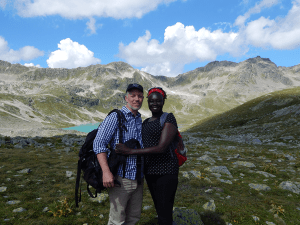 Hear the Interview by Asara Bullen.

Interviewer Asara Bullen grew up in Eldoret, Kenya (Where she felt she didn’t quite fit in) and graduated from Kenya Methodist University. She holds a Bachelor’s Degree in Journalism. ‘I had always felt like I could make a great lawyer because I don’t lose in an argument most of the time, and at the same time, I saw myself as a great diplomat that woman with a beautiful white collar job sure of herself. But Journalism stole my heart, I love adrenaline and most of all I love to be the voice of that one woman hidden, this isn’t the only reason I took this career though, I want to be a world’s renowned journalist one day’.

Asara’s world is diverse from a journalist to a model. She is the founder and C.E.O of Black Amira (black Princess) a Fashion line invented on 22nd of November 2016 inspired by African prints and isn’t shy to get inspired from the west. She was also crowned as Miss STA 2016(South Theatre Academy) a youth organization that looks out to nurture talents in East Africa.

She has taken part in Kenyan’s most prestigious runways (Kenya’s Fashion Bloggers Runway Show) She also took part in Miss World South Sudan 2017 ‘I have so many wild dreams and among them was to get Miss World Crown not just MWSS. However, my height let me down, that’s spilt milk though I still see myself wearing Miss Earth Sash’.   Currently, she is based in Juba, working with Target Media Group.