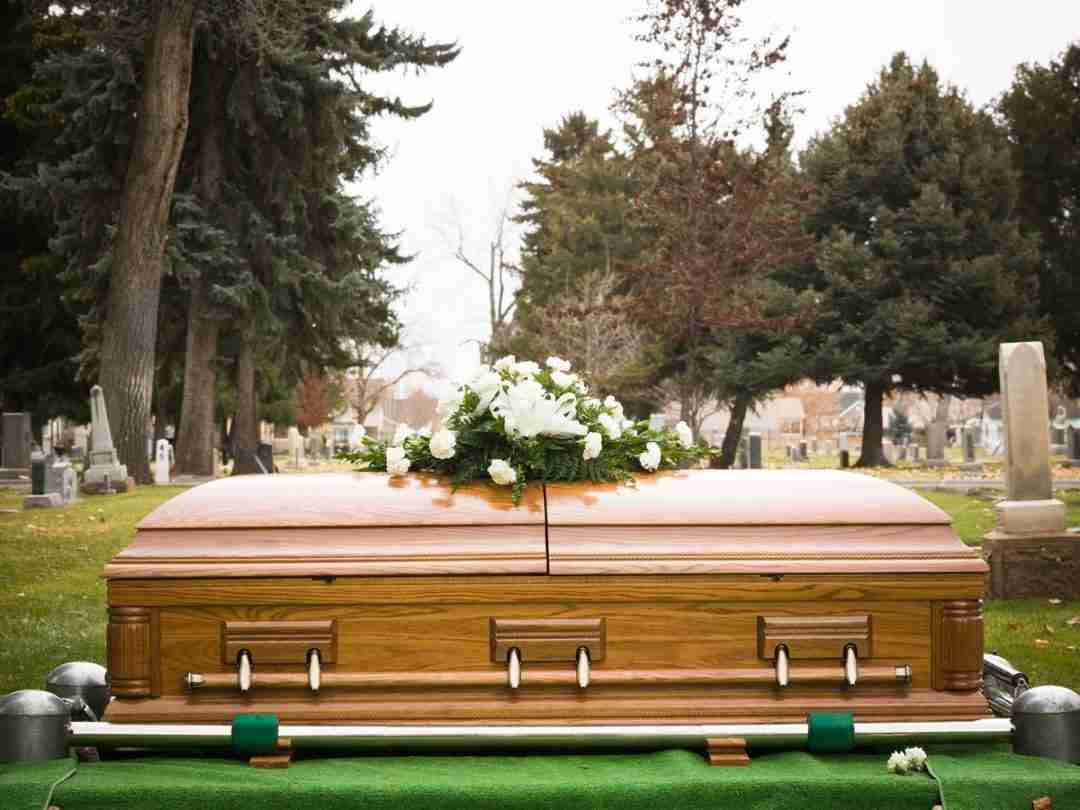 Long ago, when Plague was ravishing Europe, people with carts would roam through the cities and towns, calling, “Bring out your dead.” They would be wearing masks that looked like birds of prey in the belief that those masks would keep them safe from the poisonous vapors being given off by the dead. We share this bit of history because we want our readers to know we realize that dealing with death is one of the most difficult things we humans do. Every group, every religion, every tribe has developed their own ways of dealing with the dead.

It is one of the things that marks us the human species, and that we so universally wrestle with death. Respecting and dignifying the deceased is what makes us human beings. It is right that we honor the deceased family, friends, relatives, and even strangers.

The specifics of how we honor the deceased varies from community to community. Some are mourned for days, weeks, or even months. When some die, their deaths are a time for animal sacrifice and great feasts. For some, death is marked by prayer. Again, that is as it should be.

Again, that is as it should be. There is no one right way to say goodbye, no one correct way to mourn. Many people, not just from South Sudan but all over the world, prefer that the remains of the dead be buried with their own families in their home villages. Of course, when the deceased have left their home community and settled many miles away, perhaps even on the other side of the world, returning their remains for burial becomes a major task, one that is costly and stressful. Dying can be a very expensive process, especially in the United States, Australia, Europe, or other places far from South Sudan. There are usually hospital and medical bills, funeral home expenses for preparation of the body and for a casket, and then, if the remains are to be sent back to South Sudan, the great expense of shipping that body home.

If friends and family want to have the deceased sent home, another problem is that with the best of luck it will take two weeks. Just keeping the body ready for transportation adds more expense. Worse, it is often a conflict between the wish to provide optimum dignity for the departed and placing them into what amounts as storage.  Is it worth doing this? Is it worth spending the money? Should South Sudanese who have died in the Diaspora be returned to South Sudan? Of course, that is a decision made by those closest to the deceased. For some families, there is plenty of money, even enough so relatives who live nearby can return to South Sudan with the remains. For some, this is a great burden and they should not be condemned for being unable to pay that high freight.

There is another consideration that deserves discussion. Not all who die would want their remains to be repatriated to South Sudan. Many of the younger members of our Diaspora have spent little of their lives in our homeland, and even less in their families’ traditional villages. They may identify more with their homes in the Diaspora than anyplace in South Sudan. Moreover, because so many of our people have moved away from their traditional villages, the deceased may not even be welcomed back. There may not be a distant relative willing to arrange the burial.

Meanwhile, there may be other people living in the Diaspora who are close to the deceased and want their remains close by. It may seem respectful to ship the body back to Juba, and from there on to some village, but it may actually be exactly the opposite of the truly respectful act of burying somebody in their Diaspora home.

Often collections are made among the members of a community to arrange for the shipping of a body back to South Sudan for burial. It may cost as much as $30,000 or more, which is an astounding amount for most people. Perhaps an alternative plan might be to send some of that money back to the family in South Sudan so they can hold an appropriate mourning process, give some to the family in the Diaspora to help with final bills and perhaps lost income, and even using a little of it to help the village from which the deceased’s family came to improve its infrastructure. Somehow, digging a hole in the ground to bury someone who died thousands of miles away weeks earlier seems an inferior celebration of their life, rather than digging a well that would allow the village access to freshwater.

Rituals for the deceased may need to change with how times have changed. Finding a way to honor the deceased as well as to honor the family in the Diaspora and in South Sudan can bring the two communities closer together, and provide a healing that is long past due.