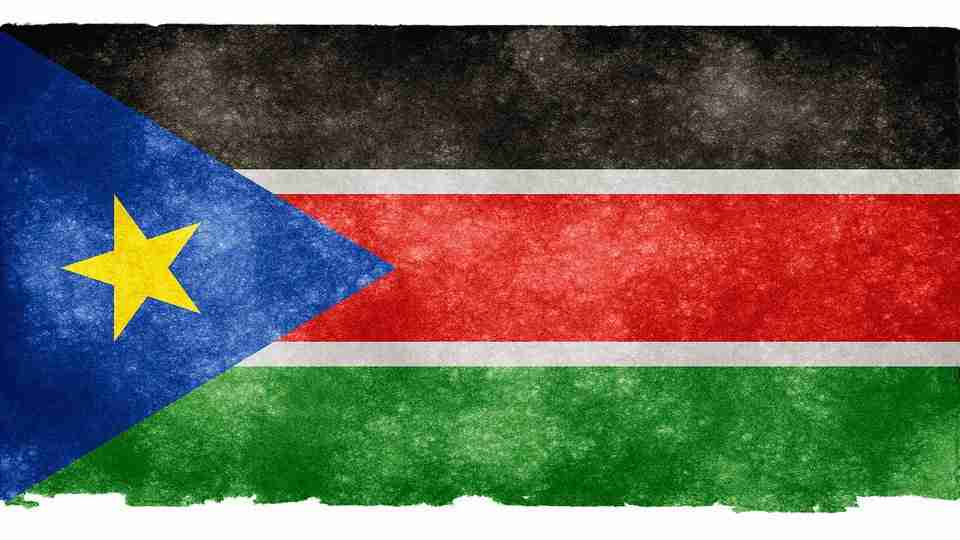 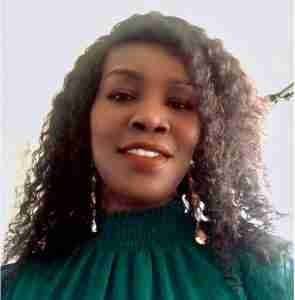 Arabs to the north and Ethiopia to the southwest, the White Nile flowing through her, and her land rich with the gifts of nature, South Sudan is a unique land. But, is it land at all? So many tribes, so many languages and dialects, so many regions: can we be one nation?

During the second Anya (1983-2005), ours was still primarily a nation of tribes. Indeed, for many people, there was little awareness of even their larger tribal membership. It was enough for most to think in terms of their own village and the villages near them.

The battle to free our nation from Khartoum changed things. Suddenly, large numbers of people were on the move. Fleeing from the aggression of the Arabs or simply identifying with the aspirations of the SPLM, thousands of South Sudanese from different tribes and districts left their homes. Many ended up in refugee camps, at first in Ethiopia and subsequently in Kenya.

While tribal and regional identities didn’t disappear in those camps, people were suddenly thrown into contact with other groups. Indeed, camaraderie, a sense of mutual purpose, and an identification with the SPLM brought forth a new sense that we belonged to a single country.

Diversity was to be respected, but unity was clearly more important. Now, many of our people have found their ways around the globe. There are South Sudanese communities in Europe, in Canada and the United States, and in Australia.

It makes more sense for the people in those communities to work together to push the cause of our nation forward rather than to continue tribal and regional rivalries from the days before independence.  In our homeland, and especially in the capital city of Juba, it is far more important that we as a people be making common cause than competing one group against another.

Not only has tribalism fueled the horrors that people back home have experienced since independence but it has interfered with forming a cohesive, unifying spirit among those living in the diaspora. Ours is a new country and one with many needs. We should be working together rather than fighting one another. Every village, town, and city—no matter where it is located, no matter how far it may be from Juba, no matter what its demographics and tribal composition—must be treated with respect, and every citizen of our country and every one of her children at home or abroad must know that they are valued and will have the assistance of all our people. Whatever our tribe, state, or region, let us remember that the people of South Sudan are one.

Adut Makur Athorbei is a South Sudanese- Canadian Activist based in Ottawa Ontario, Canada. She can be reached at a.athorbei2011@hotmail.com