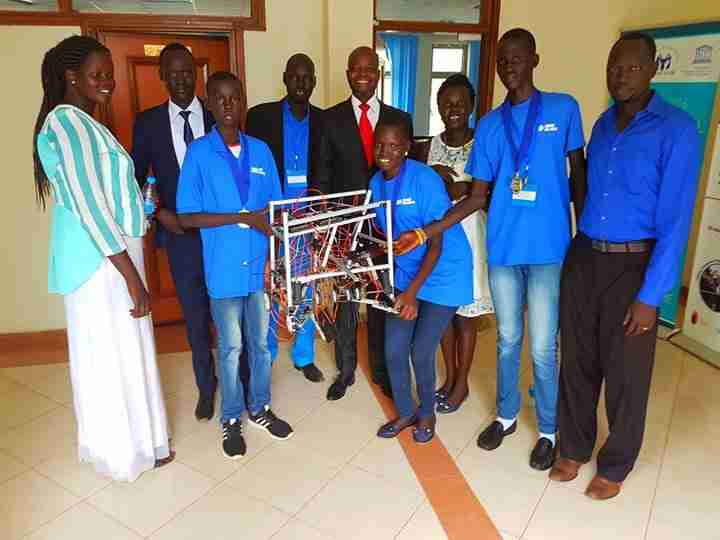 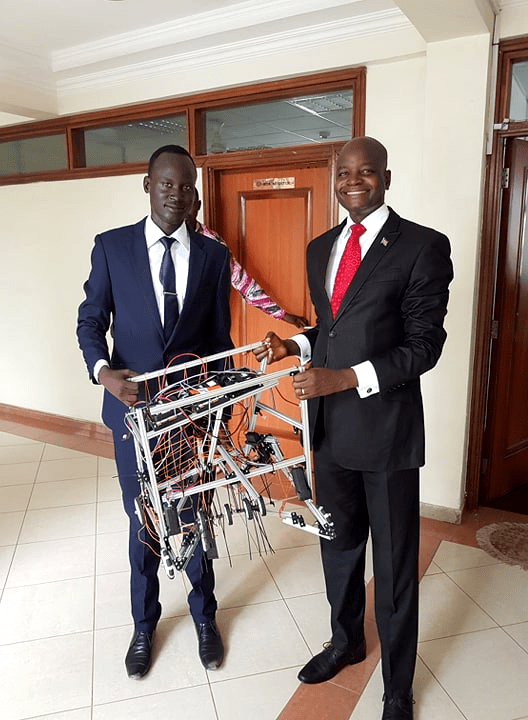 That award recognized the challenges the team faced building their robot name RamcielBotic.   RamcielBotic was designed and built with the aim and purpose, to clean our dirty environment, generate electricity to save our environment from pollution, clean our ocean, lakes, rivers in order to save aquatic life.  Mr. Kuach was also honored as the best mentor, one who never gave up despite the challenges the team faced in the 2017 competition. “Knowing is not enough,” Mr. Kuach told the competitors; “the knowledge acquired must be applied to solve real-world problems.

Being willing is not enough, but we must do to solve the problem.” With a motto like that, no wonder he is an inspiration to students. Neither doing or winning has come easily to Mr. Kuach. He has worked hard to acquire a good education.

After completing his primary school at Marial-Lou Comboni Primary School in Tonj North in 2006, In 2007 he attended John Paul II Secondary School in Wau, where he focused on science.

At that point, his goal was medical studies, and he was accepted at the University of Bhar El Ghazel Wau in 2011. However, he changed his plans and went to study a B.Sc. in computer engineering from Cavendish University in 2015. In 2017 he went for further studies to pursue an M.S. in engineering specializing in electronic information and communication engineering at Huazhong University of Science and Technology.  Mr. Kuach has become an expert in the research necessary for future wireless networking based on edge cloud computing and in automatous robotics.

The South Sudan Robotics Team is supported by the FIRST Global Community, an American-based NGO in Washington DC. Mr. Kuach aims to mobilize and encourage South Sudanese youth from the age of 18 years and below to join and participate in Science, Technology, Engineering, and Mathematics (STEM).  The study of STEM subjects’ gears students to innovation and creativity in solving real-world problems. As such, these young robotics engineers applied the skills acquired through STEM to represent the promise of our nation’s young people and their ability to contribute to the development of our country.

Technology boosts production and encourages progress in various fields. Currently, most of the population uses generators as the source of energy instead of using hydropower or renewable energy such as solar power, which would help us fight environmental pollution caused by the use of diesel and fuel and plastic bottles.

Every Year, Team South Sudan Robotic put in more effort which earned them another opportunity to participate and compete in 2018 Mexico, 2019 Dubai FIRST Global Challenge. Mr. Kuach is currently a lecturer at the University of Juba, school of Computer Science and & IT, and he is also a mentor of FIRST Global Team South Sudan at STEM Centre afflicted to the University of Juba.  He started working with the FIRST Global Organization since 2017. You can reach the FIRST GLOBAL TEAM SOUTH SUDAN at http://bit.ly/2Ns4wH2 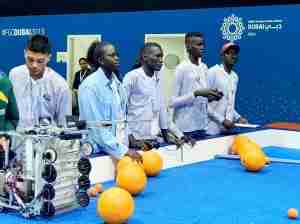 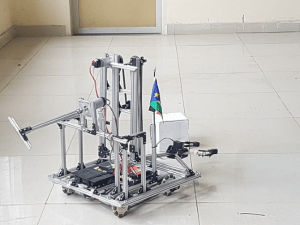 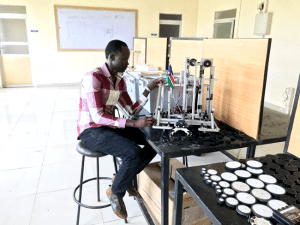 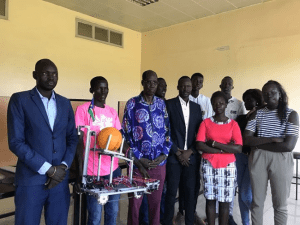 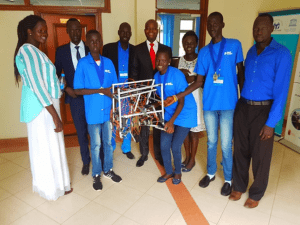