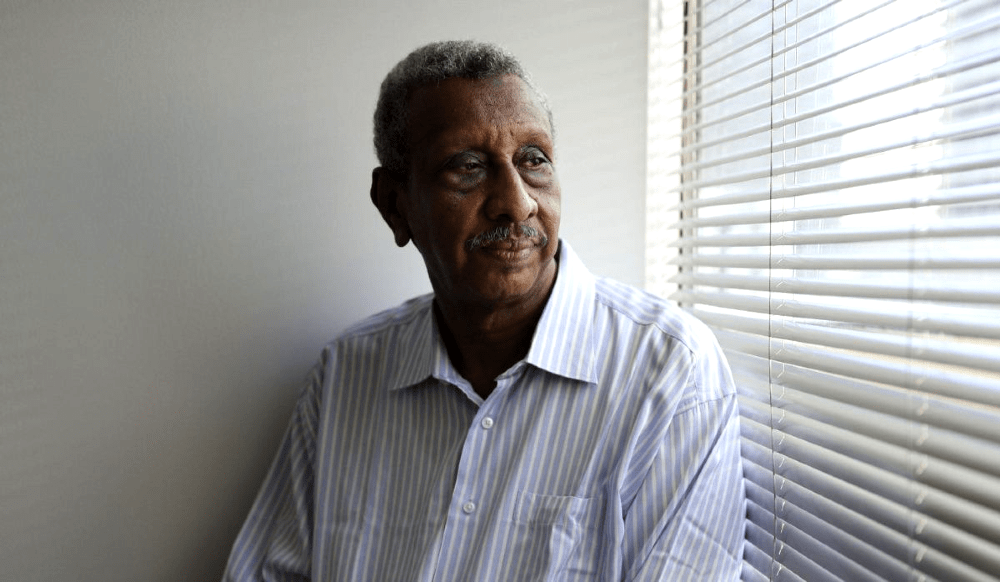 More than 50,000 people have left South Sudan and moved to the United States. Most of them came by way of the refugee camps. Perhaps there would be less sense of us as a group and we would be more assimilated into the American population, especially the Black American world if it were not for the “Lost Boys and Lost girls” who were allowed to come to the US in early 2000.  That group of approximately 3,800 young people was allowed to come to the States in 2001. They served as a catalyst to remind us of all of our African heritage.

Of course, most of the people who came to the United States did so before 2011, which means that when they arrived they were identified as citizens of Sudan. At the time, that was not a problem.  Now, however, there has been a change. The Trump administration has labeled Sudan as part of the swamp that must be drained. Mr. Trump identified eight countries from which nationals were banned from entering the United States. Sudan was one of them. Of course, it is ironic that our country with its great sudd was not labeled as part of the swamp. Our citizens are still allowed to enter the U.S.A. In large part, that is because most of us are Christians not Muslims and few of us identify as Arabs. 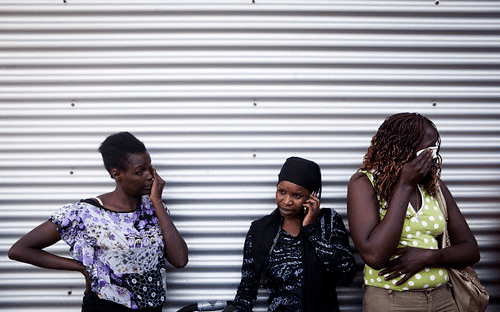 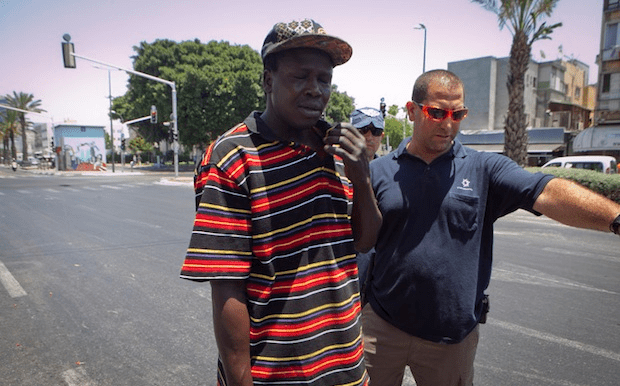 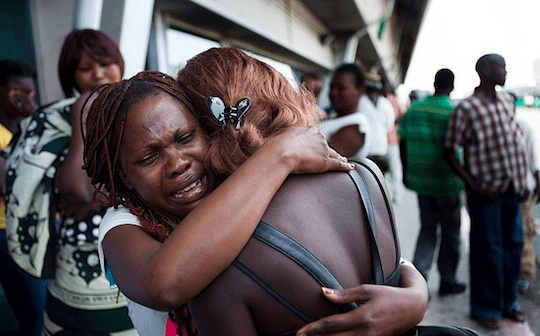 Be that as it may, we South Sudanese living in America still have a problem. Many of us have become American citizens, but many have not. Often, they have avoided applying for citizenship because they were intimidated by the test.  Some were not allowed citizenship or had their applications delayed because of minor criminal infractions, insufficient to have them deported but serious enough to delay citizenship.  Most of them have never applied to have their green cards changed; they are still listed as Sudanese. Of course, as soon as they run afoul of the law, that label opens them for quick deportation. While some may be repeat offenders or have committed serious crimes, many of the people who are deported would have been allowed to stay had their papers said they came from South Sudan.

This is particularly true of those who have been arrested for drug possession. The saddest thing is that many of these deportees are young men—yes far more men than women—who have spent far more of their lives in America than in South Sudan.  While they may not be fluent English speakers and may not have done as well in school as might be hoped, they are certainly more American than African. Yet, off they are shipped to a country in which they are unprepared to live and which is unprepared to take them in. What a sad commentary on our times.

Recently, I visited Juba. A few days before I left to return to my home in America, I learned that a group of young South Sudanese deportees had arrived in Juba. Four of them were from my home state of Arizona. In that state, I work for the legal system as an interpreter. I deal with many such cases.  Based on that experience, I encourage South Sudanese living in the States to apply for citizenship and to make sure that their green cards indicate that they are from South Sudan. Once the system has an individual in its sights, it is too late to get the situation corrected.