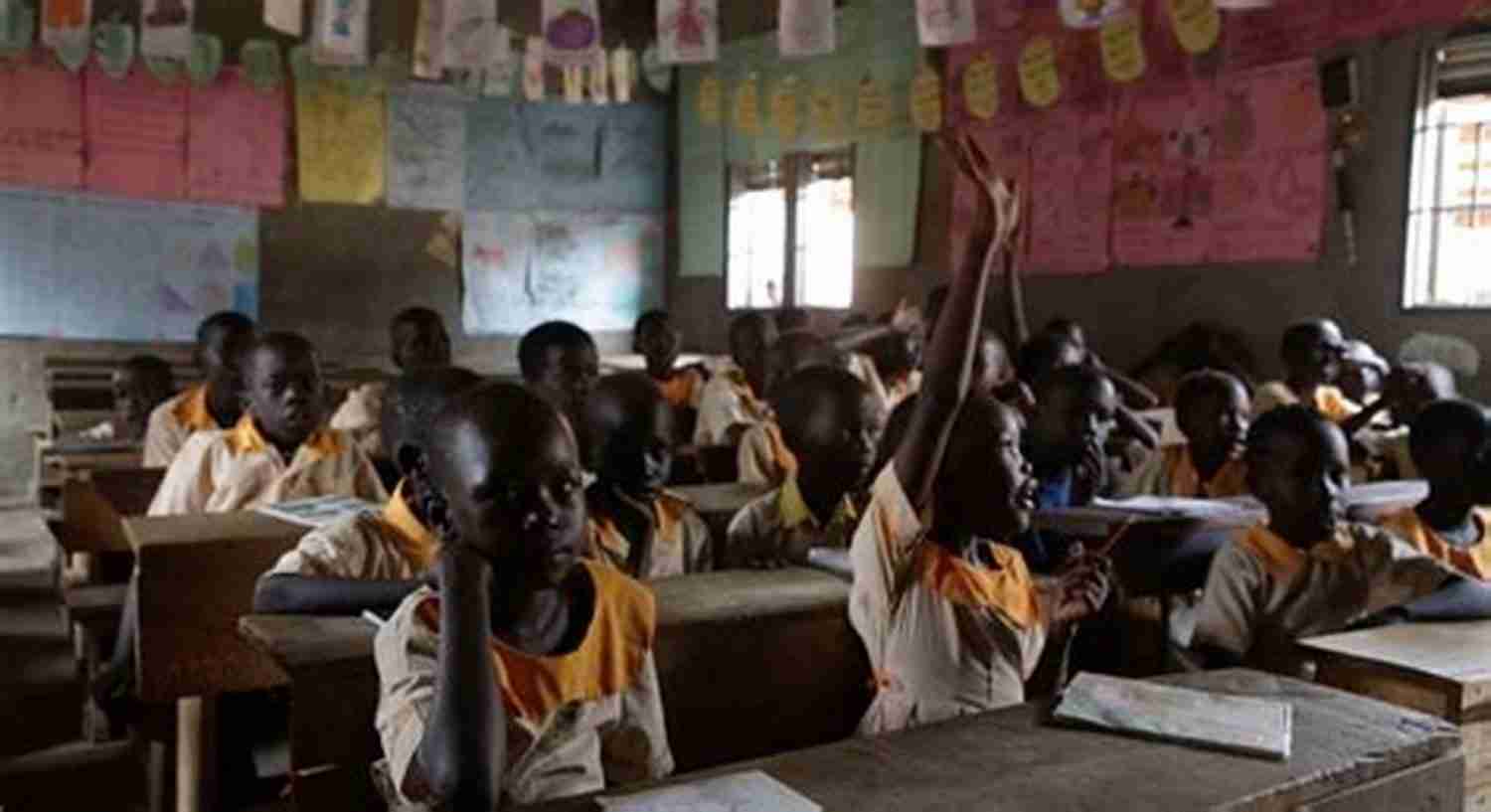 There are three different groups looking to lead South Sudan. We are not talking about rebel groups and competing ethnicities but three types of people. The first group, the one for and to which Ramciel speaks, is the population of educated South Sudanese, many of whom have gone to school in America, Australia, or Europe and some in other African nations, especially Kenya, Uganda, Egypt, and even Sudan. We believe that education has prepared us not only to provide the best technical services to our homeland but to engage in productive discussion and a political process that will make things better for everyone.

However, there are two other groups that have to be considered.

The second group looking to lead South Sudan is the power elite presently in office in Juba and throughout South Sudan. Some members of this power elite are currently in exile and serving in rebel groups, but their background is the same as those in power, they served in the SPLA and were part of the SPLM as our country fought for its independence. These are people who served bravely and whom we should respect. However, there is no reason to believe that service in military operations teaches one to be a good political leader. Indeed, being part of a war encourages a leader to think in terms of rewarding those loyal to him and to distrust those who might disagree. Sometimes, this even means turning to nepotism in which family are promoted rather than those who could do the best job.

The third group looking to lead our country, the one which is most often ignored and which is, perhaps, the most difficult to deal with, is the remnants of the old sultanic system. These men and their families were placed in power by the British during colonial days, many of them having come from the families of tribal chieftains. To this day, the hold sway in the local communities, especially the more isolated villages. Because education and technology would weaken their hold on the uneducated, the sultanic class often opposes the changes that we, the educated of the diaspora, would encourage.

Sadly, the power elite finds it easier to bribe the sultanic class to support them than to try to move South Sudan forward. Many traditional leaders proudly own Land Cruisers even though they have no gasoline to run them or roads on which to drive them. Other common “gifts” are powerful weapons and the latest electronic devices. And, always, there is the subtle agreement that the powerful of Juba and the state capitals will not push change at the village level.

Between the power elite and the sultanic class the clear agreement has been that one hand washes the other while the rest of the country goes without such simple benefits as clean water. More recently, the local political leaders and the sultans are often in conflict as they fight to see who will be in charge. This has resulted in armed conflicts between police and tribesmen.

If the views of the educated members of the South Sudanese diaspora, are to be heard, we will have to speak more loudly and clearly than ever before. One of the goals of Ramciel is to give voice to those ideas. We must call on both those currently in power within the government and those whose power rests on the local tradition of chieftains to open their minds and hearts to better education and technology and to allow a political process from which all South Sudanese can have hope.

To make our voice more clearly heard, we must not turn our backs on either the leaders who have come to us from the SPLA or those of tradition. Rather, both groups must be honored even as we ask them to give way. The sultans should be given homes, cars, and other benefits consistent with their traditional ranks. And, those who served in our nation’s war for independence should also receive appropriate recognition and benefits. We must not forget that those groups, too, should be part of the process of South Sudan’s grow