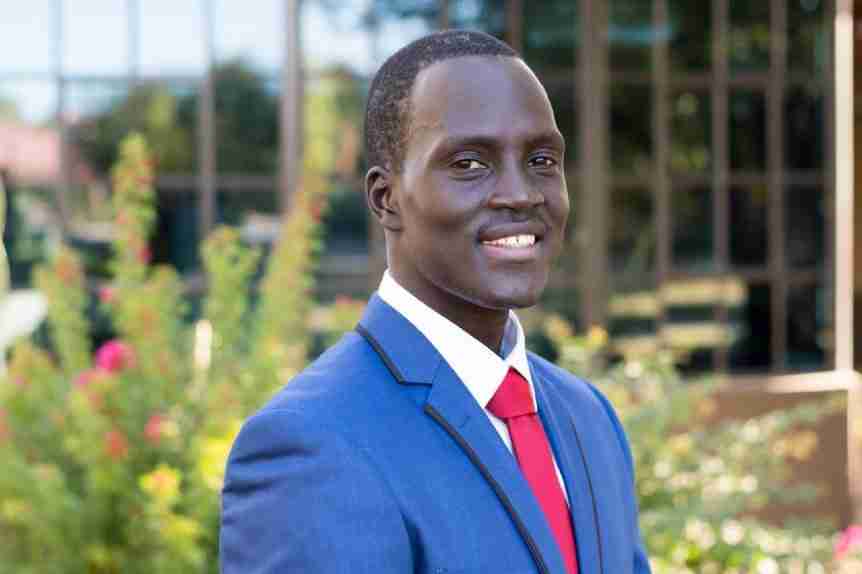 Does your country rely on oil as the main source of exports and revenue generation? If so, have you thought about a scenario where there is no market for oil? Depending on your interests and profession, you may or may not have entertained the idea of a world where no one wants to buy or sell oil for whatever reasons. Still, if there is ever a time for oil-dependent countries to picture a world without oil, it is today.

It is a fact that oil is a finite resource, and the answer for most oil-producing countries and investors has been to discover and drill for more oil. These efforts have been successful over the years with the advent of efficient technologies, which find and guide oil in new and hard-to-reach places. However, most oil-producing countries have been slow or reluctant to see a world where oil is depleted and out of fashion as a common energy source.

The COVID-19 lockdown effects and the urgency to curb rising CO2 emissions have brought discussions to phase out fossil fuels as energy sources back into the spotlight. From an economic standpoint, COVID-19 lockdowns disrupted global oil markets, bringing oil prices to their lowest in decades at around US$ 18 in April 2020 from about US$ 60 in January (IEA 2020). Oil prices per barrel are back to January 2020 highs of around US$ 60 as of the writing of this article due to promising COVID-19 vaccine distribution and declining infection cases, mainly in developed nations. Nevertheless, some experts warn that oil prices will remain low unless the pandemic is brought under control globally.

The pandemic has given major global economies and multilateral organizations the impetus to adapt and accelerate decarbonization projects to reduce their reliance on fossil fuels and increase the efficiency and adoption of renewable energies such as wind and solar. China, a significant buyer and consumer of fossil fuels for its energy-intensive industrial operations, has pledged to become carbon-neutral by 2060 (IEA 2020). China is currently ramping up its renewable energy capabilities and has the financial means and technical know-how to reach its carbon neutrality goals by the next four decades. Similarly, all major global economies in Europe and North America have made carbon neutrality pledges, including their commitment to the more multilateral Paris Climate accord, which has 196 signatories and aims at bringing global warming to an average of 1.5 degrees celsius or less in the next few decades.

The impact of COVID-19 disruptions on oil prices and the need to save the world from global warming have significant economic and social implications on oil-dependent developing countries, especially those in Africa and the Middle East. If you are still reading this article (I hope you are) and assuming you are South Sudanese, you might now be wondering: where does South Sudan fit in this conversation?

At the beginning of this article, I posed two questions about whether your country relies on oil exports and revenue and whether you have thought of a future scenario where there is no willing buyer and seller of your oil. The first question applies to South Sudan as an oil-dependent developing country. As for the second question, it is no longer a scenario. It is a fact, and the question is not if there will ever be no market for oil, but when.

Commodity experts and analysts differ on the timing when oil is irrelevant, both as a viable financial investment where prices are so low it is not worth investing in and when countries no longer use it as a source of energy due to CO2 emission concerns and regulations. However, it is estimated that oil prices will range from US$ 100-200 per barrel in the next few years before its eventual decline in the 2040s onward.

At the current production levels and global oil prices, South Sudan already faces many challenges to produce and export enough oil to meet its growing national fiscal needs. Currently, South Sudan has around 170,000-180,000 b/d compared to about 300,000 b/d in 2011 (EIA 2019). This reduction in production levels is mainly attributed to disruptions caused by subsequent civil unrest and lack of technical capacities. Secondly, we know that South Sudan refines and exports its oil through Sudan by paying a certain percentage from oil revenues and relies on some Middle Eastern and Asian countries for oil exports.

Whether South Sudan will capitalize on the potential oil price increases in the short- and medium-term remains to be seen. But the pressing and more urgent questions are: What will happen to South Sudan and Sudan’s fiscal and macro-economic well-being when oil revenue dries out due to the changing global energy transition?

Anything short of severe political will and strategies to diversify away from relying on oil as a main source of income will deprive South Sudan of a much-needed development following decades of conflicts and put the country in a cycle of poverty and civil unrest.

Madit D. Ring Yel is a South Sudanese professional with experience and interests in business, economics, and development. He holds bachelor’s in Business, Economics and a master’s in Global Affairs and Management. You can connect with the author on LinkedIn and Twitter @MaditYel