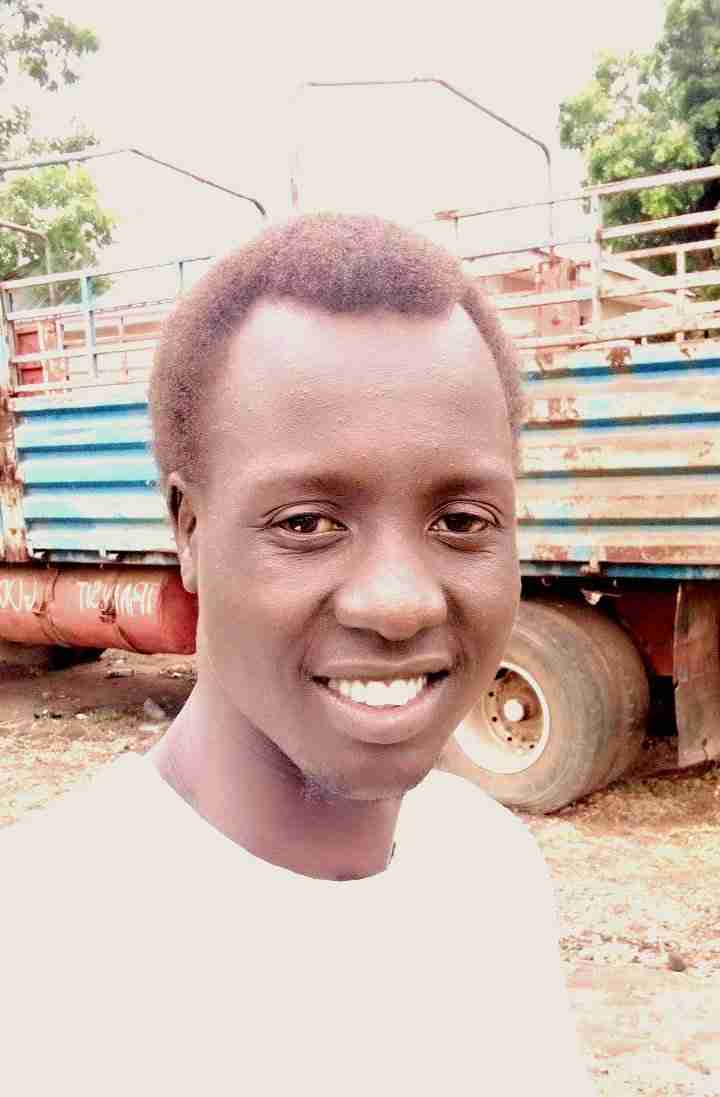 I normally travel to sites on Tombura roads with my colleagues and what I have discerned is alarming. In fact, the ever-increasing level of poverty – typified in joblessness and deteriorating infrastructures – is being used as justification for blaming and hating ourselves. So far the misanthropes, intellectuals with weak resolutions and people with mechanical mindsets, are playing a vital role in creating the gap between tribes for their own political gains. They have failed many times to pinpoint the real causes of the problem and how it can be eradicated in our society.

Last year, I met a gentleman at the University of Juba who thought that almost two-thirds of the majority Dinka tribe is rich because they have dominated the government and other small business sectors leaving the minority tribes to suffer. It wasn’t the first time I’d heard hate speech such as this. Prior to our conversation, I met with a man on the bus who was insulting Mony-jieng for the same reason.

Our government is not owned by one ethnic community nor one region. People are being stereotyped because they are from a particular community. It is insanity at the highest level, and the negative feelings we have towards ourselves has incited the fires of conflict and misunderstanding between us. There are also deficient philosophies fanning the flames of confusion between communities, pushing them to the breaking point.

Everyone knows that the subject of ethnicity in South Sudan is hugely contentious and represents a key challenge for public policy, educational institutions, civil society organizations, and the wider public. If there were a census review it would show the extent of divisions within our Sudanese society. People leading separate lives are pointing fingers at one another.

We are largely divided on ethnic grounds which welds hatred amongst ourselves. What is more striking is the segregation chewing the golden heart of South Sudan.

We are directly addressing the issues of why different social and ethnic groups are growing apart in lots of different ways. Why are inequalities maintained and becoming more ingrained in most of us? What South Sudan needs to do to make a difference is a long way to go in order to eradicate ethnicity groupings.

The truth hurts, but we have to be honest with ourselves and speak out as one nation with one voice. We must make sure not to dwell on hatred caused by tribalism or ethnicity, to let it blind us to the point of division. As citizens of this beautiful nation we seem to have some issues taking us astray.

In fact, we have complex peculiarities we need to get rid of if we want to make real social advancement in our country. Our mentality and way of doing things is a threat to our progress. We have to look in the mirror and ask ourselves, “What is wrong with us?” We must analyze the mistakes we have made after our so-called “independence” and change our way of doing things.

We can admit our mistakes and come up with new mechanisms to solve our problem. We must all join hands to address our issues amicably without delay, or else we will continue to stay like this for decades.

To conclude: Ethnic diversity in South Sudan may lead to civil strife unless we revise our mentality.

The University of Juba.