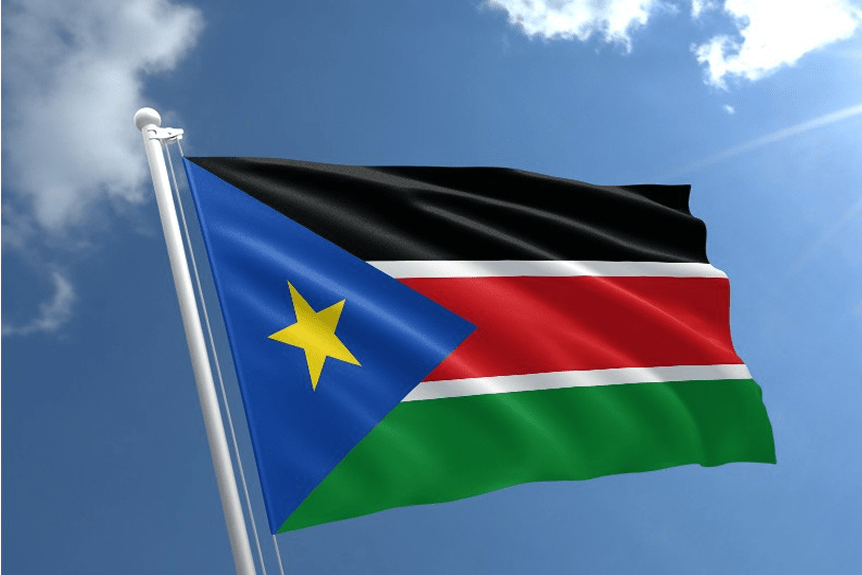 Those in power in South Sudan are competing for resources and money. They jockey for better positions and greater authority so they have more funds for squandering at their disposal. National dignity and integrity have been sacrificed. No one in power cares how our country is faring as long as their relatives, friends, and allies are taken care of. As long as that extended network of greediness is taken care of nothing will change.

How will this end? Having five vice-presidents is a joke. That title is obviously just one more resource to be traded off. If the nation’s president is from Bah el Ghazal, why not give Equatorian a few vice-presidents to keep the peace. Well, Upper Nile says it wants to train a next-generation of leaders. Fine, give them some vice-presidents as well. And each title a sinecure, somebody else taken care of, somebody else who has their hand in the national wealth, another satisfied group at the trough. What will this diversion of funds cost the rest of our nation, the rest of our people who need healthcare, education, roads, and electricity to say nothing of overall economic development?

It may seem like a good idea for the moment if this system of political benefices brings a stop to the horrible civil warring that has gone on in our homeland. But what does it say about that fighting in the first place. Was getting their own access to the government’s money the reason that various leaders took up arms? Was that the reason so many lives were lost and so much suffering undergone?

If we have five vice-presidents now because of such greed, will other sections of our society not imitate them, take up arms and demand yet another vice-presidency. If this is the best solution our nation can find, we have huge problems looming ahead.